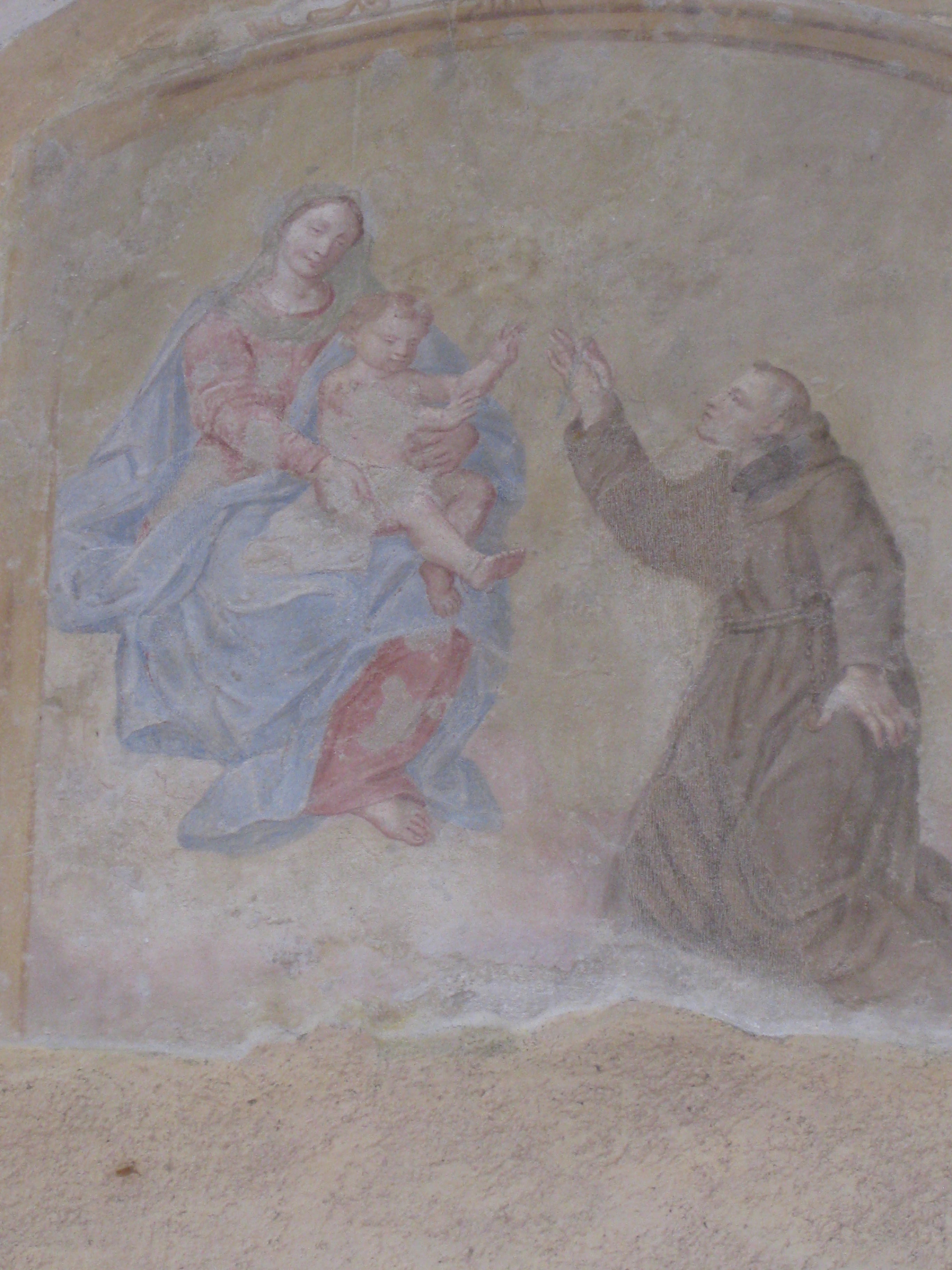 My eldest, who’s 13 and whose hobby is Facebook, begged to go on her school Latin Trip this Easter. Her Dad and I were surprised and delighted, and fondly imagined her following in our youthful backpacking footsteps around Pompeii and Herculaneum, absorbing the history of the land of her ancestors and generally having a lovely time.

I never had the chance to go on a residential school trip, as the Comprehensive I went to lacked an extra-curricular department. So when I turned up at the information evening (late, I had to stand at the back) I was gobsmacked by the Code of Conduct. Mr Head of Latin explained how the girls would be expected to behave on the trip:

There is to be no alcohol consumed by any student on the trip. (Of course there isn’t, my daughter’s 13 and has never had alcohol. Except a little champagne at New Year, but that doesn’t count because I gave it to her).

Nobody is going swimming at any point, anywhere, under any circumstance. (I can’t bear it, some child must have drowned).

Balconies are completely out of bounds. (I feel sick. Some poor child must have fallen from a balcony and been splatted).

Nobody is allowed to smoke on the trip. (Please don’t let her start smoking at 13).

Anyone dressed in short skirts or ‘hotpants’ will not be leaving the hotel, because of the unwanted attention this will attract from local men. (But Mum, are Dad’s cousins in Sicily like that?)

And so on, you get the picture. Naively, I’d had no idea of the possibilities before this enlightenment. I have since been told by contemporaries that danger, drunkenness, smoking and sexual activity featured heavily in their school trips. One friend was unlucky enough to be in Russia when Chernobyl happened and had to be checked over with a Geiger counter on her return, so really anything could happen.

But while the parents at the meeting were taking in the full potential for disaster in Italy, the girls had more important concerns. ‘Will the hotel have hairdryers in the rooms?’ asked a student. The answer was no and that they should organise themselves to share a hairdryer between 8. The girls looked at each other in amusement. Mr Head of Latin may be a great teacher, and it’s marvellous that he’s taking 40 teenage girls to Italy, but he has no idea of their grooming habits. I predict that each of them will take not only a hairdryer but probably hair straighteners as well. My hope, based on observation, is that they’ll spend so long with these and their make-up that they’ll have no time to get into trouble.