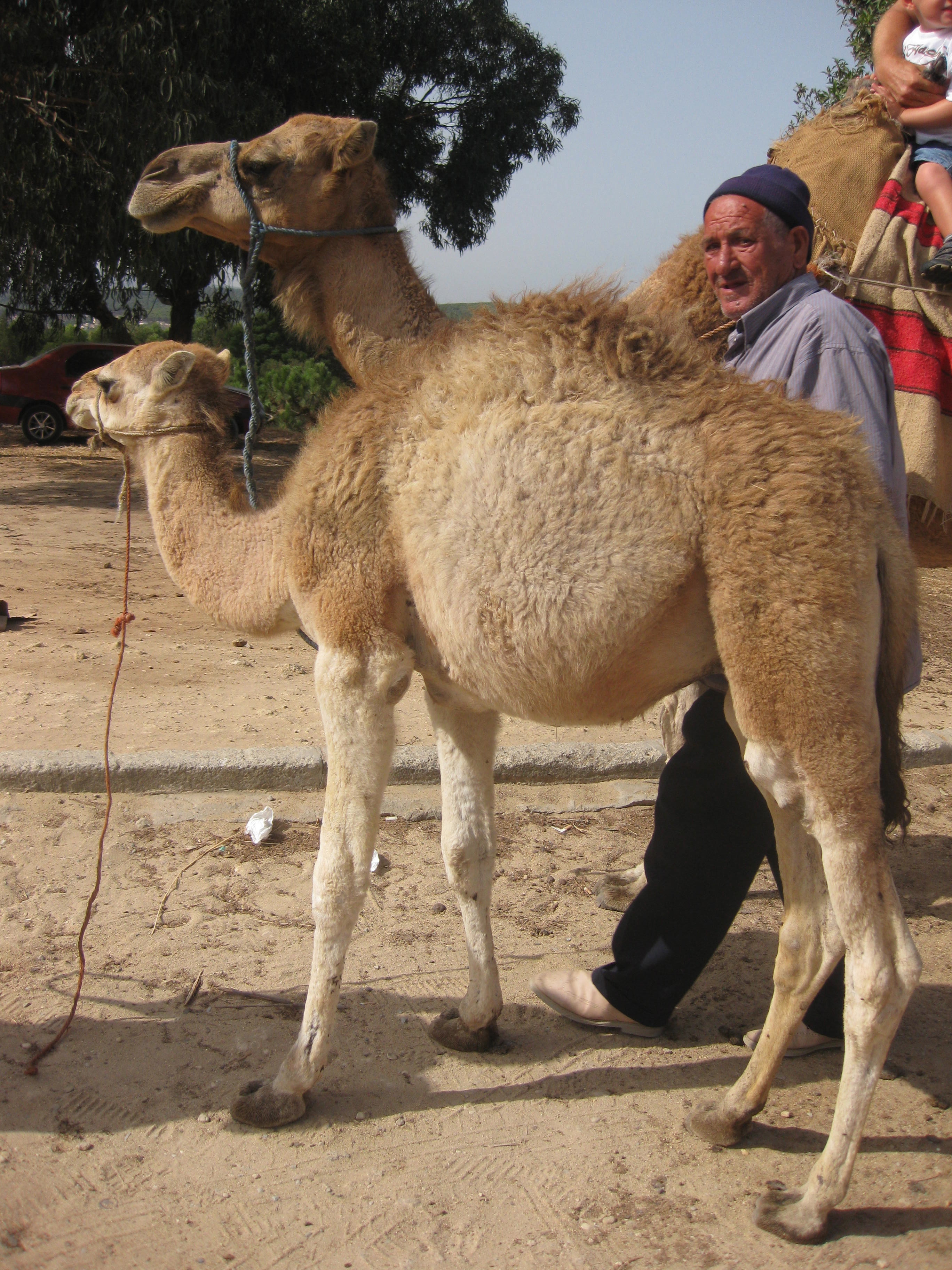 While on a family holiday in southern Spain we took a day trip to Morocco. The coast of Africa is clearly visible from the tip of Spain, so we couldn’t miss the opportunity of popping over there. It was an organised tour, and so quite limited as to what we saw, but as none of us had been to Africa before we decided that this would be the way to go.

Ferry from Spain to Morocco

We drove to the port at Tarifa (reputedly one of the best places to windsurf in Europe), parked right outside the ferry terminal and caught the FRS ferry to Tangier. The advertised journey time is 35 minutes, but it took about an hour for us. Most of that hour was taken up for me in queuing for the onboard Moroccan police to check our passports and paperwork (there are forms to fill in for each person going out and returning), but the boat was clean, comfortable and spacious.

Outside the terminal we met Ali, our guide for the day, along with the coach load of others who’d signed up for the tour. Once on the coach, our first stop was to see some camels, which we could ride for one euro. None of us fancied that, but the kids enjoyed watching a camel calf no taller than them following its mum around while she carried people.

The next stop was the kasbah, the old, fortified part of the city, but on the way there we got on the wrong side of a man dressed in black. He was crossing the road at a junction, saw the coach, picked up a rock from the ground and threw it as hard as he could at the coach. The rock didn’t do any damage, but our son was frightened, and still remembers it more than anything else in the two week holiday.

As we approached the kasbah, Ali warned us that we would be surrounded by people trying to sell us stuff and that we should not look at what they were selling and just say ‘no thank you’ to them. So that is what we did, although I would have preferred to take some time to look at what they were selling and barter with them and buy a few things. But as Ali had a lot of ground to cover with us there wasn’t really time to stop anywhere unplanned. The streets in the kasbah were very narrow, with white painted buildings leaning across them, and reminded me a lot of parts of Sicily. But I guess that’s probably because Sicily was under Arabic rule in the Middle ages. Also like parts of Sicily, not everyone in the kasbah has constant running water in their homes, and so there are communal water points.

We had lunch at a traditional Moroccan restaurant, while local musicians played to us. We started with a spicy vegetable soup and very good bread, still warm, then lamb kebabs, or salad for vegetarians, then chicken or vegetables and couscous followed by sweet pastries and mint tea. The food was included in the price of the tour (59 euros for adults, 49 euros for children age three to 12), but drinks were extra. As soon as we left the restaurant we were surrounded by the usual street sellers, but one of them really stood out for his entrepreneurial spirit. He had taken photos of the people who had ridden camels earlier, printed them out and now was presenting them to the subjects to buy. Had I been in one of those photos, I definitely would have bought it.

Ali led us to the souk next, to a carpet shop where we listened to a talk about how the carpets are made, then a ceramics and leather shop and finally a herbs and oils shop where we heard another talk about what some of the most popular products are used for. My teenage daughter bought some Moroccan oil, which is good for hair and nails, we were told, and then we were whisked off to the ferry back to Spain.

Just as we were leaving the souk, a local street seller approached me and asked me how many camels I wanted in exchange for my daughter. I think that he was joking.

More on travel with kids

Check out my other posts on Spain, including Things to do on the Costa Brava with kids.

If you’ve enjoyed reading this, you may like to subscribe to receive Mums do travel posts by email as they’re published – you can sign up in the side bar on the right, where it says ‘YOU’D LIKE POSTS BY EMAIL?’ 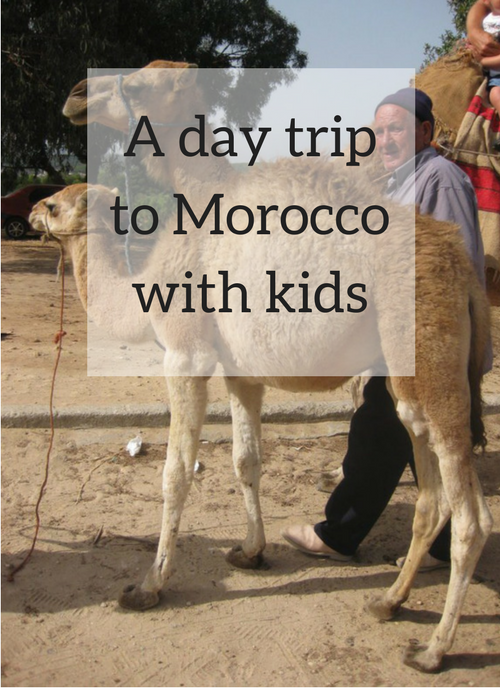