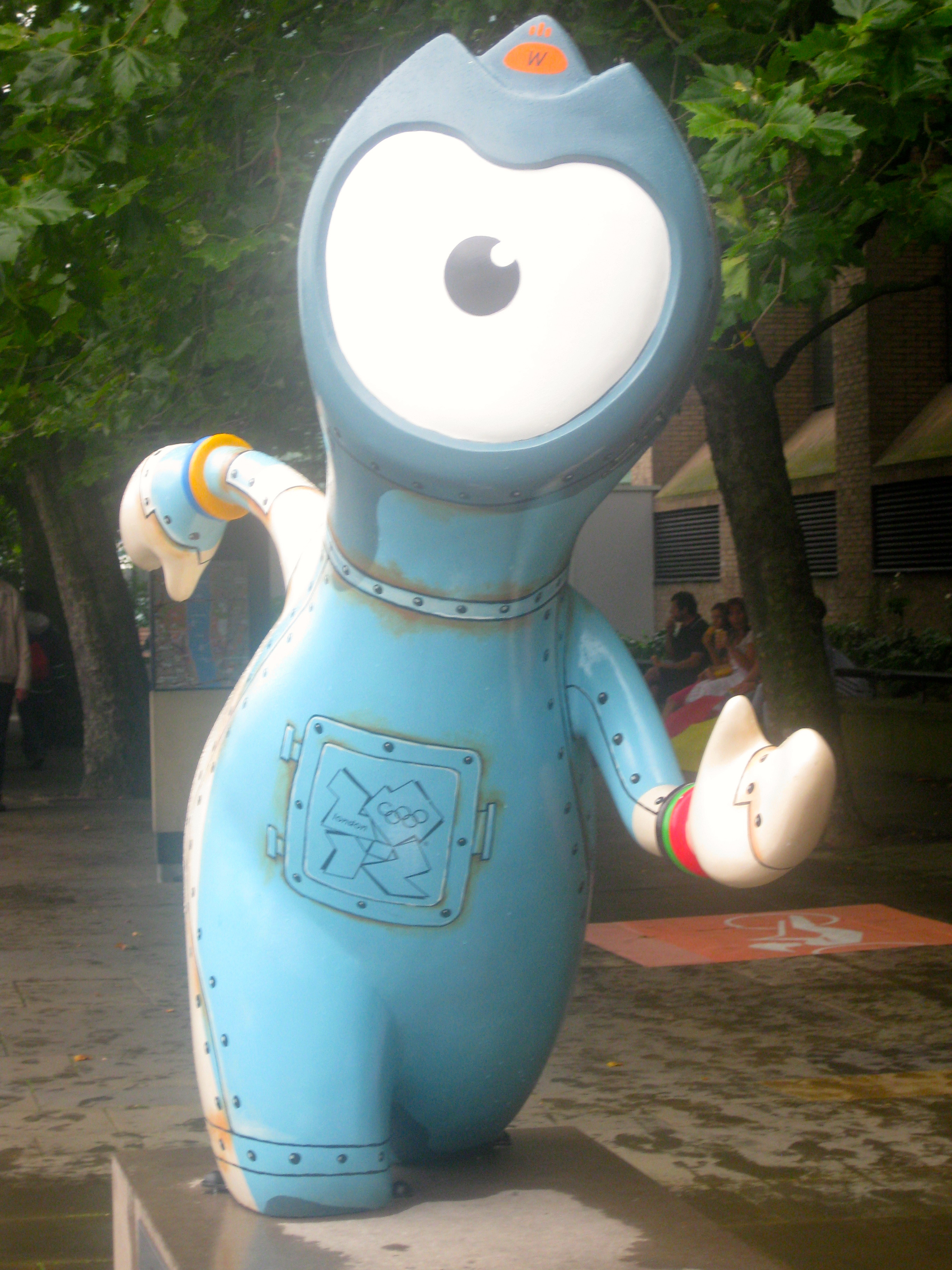 George (9) and I have been enjoying Jon Snow’s Paralympic Show http://www.channel4.com/programmes/jon-snows-paralympic-show every day on Channel 4. When we saw the piece about Headley Court (the rehabilitation unit for injured service personnel) I was surprised when George said, very quietly, that he’d like to work there. He’s mad about football, and loved the programme where David Beckham played blind football with David Clarke, Team GB’s blind football team captain. Beckham was blindfolded, and had to play by following the sound of the ball, which contains ball bearings.

The piece about wheelchair rugby, aka murderball, was amazing. The quadriplegic players hurl their wheelchairs into each other violently and often fall out. One of the players said that his Mum finds it hard to watch, and I think I’d be the same in her position. The wheelchairs are specially designed for the sport, and include front bumpers to help bash into opposing wheelchairs.

Bella (14) and I got a close look at one of these wheelchairs last week at the Designed to Win exhibition at London’s Design Museum (from now until 18th November 2012) http://designmuseum.org/exhibitions/2012/designed-to-win . We walked to the museum from London Bridge Station along the Thames, past HMS Belfast and Tower Bridge, which looks great with the five Olympic rings suspended from its top. The exhibition costs £8.80 for adults, £5.00 for kids, and shows how design shapes the sporting world and improves performance, from running shoes to stop watches, F1 cars to hang gliders.

On the stairs leading up to the gallery the walls are painted with silhouettes of well-known athletes, such as Tom Daley and Usain Bolt, and it’s intriguing to see their relative sizes. My favourite exhibit was a bike used in a record-breaking ride, which the cyclist designed and made himself, using a part from an old washing machine. Bella enjoyed the exhibit about the development of timing devices: there are films of famous races, such as Bolt’s 100m in Beijing, and stop watches so you can time them and see how inaccurate things were before thousandths of a second could be recorded.

The museum has an Explore Trail card for younger kids to complete about what they see there. The card also prompts them to think about and create their own designs. The ground floor of the museum houses a shop and a small café which served us tasty panini and salads. 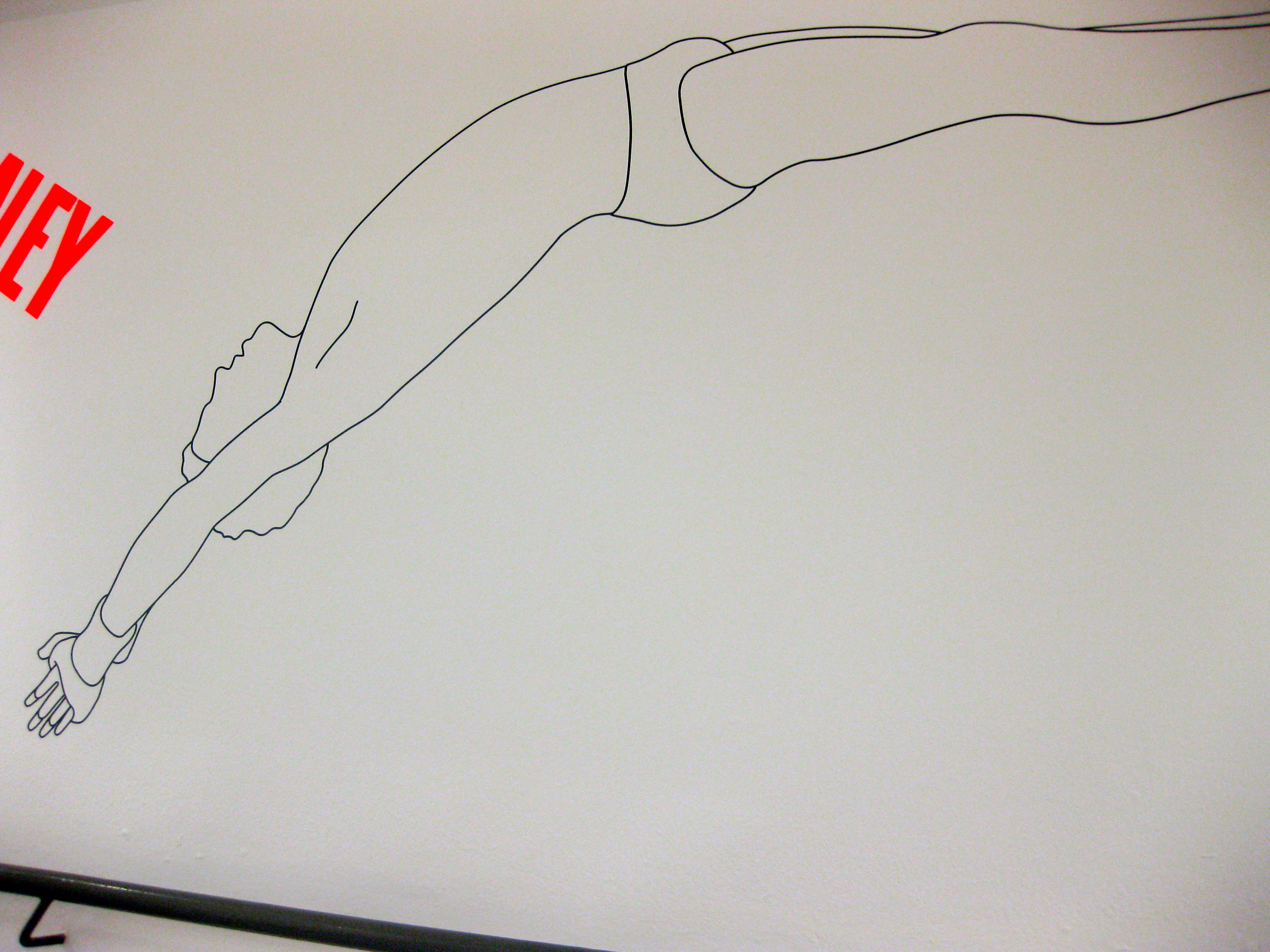