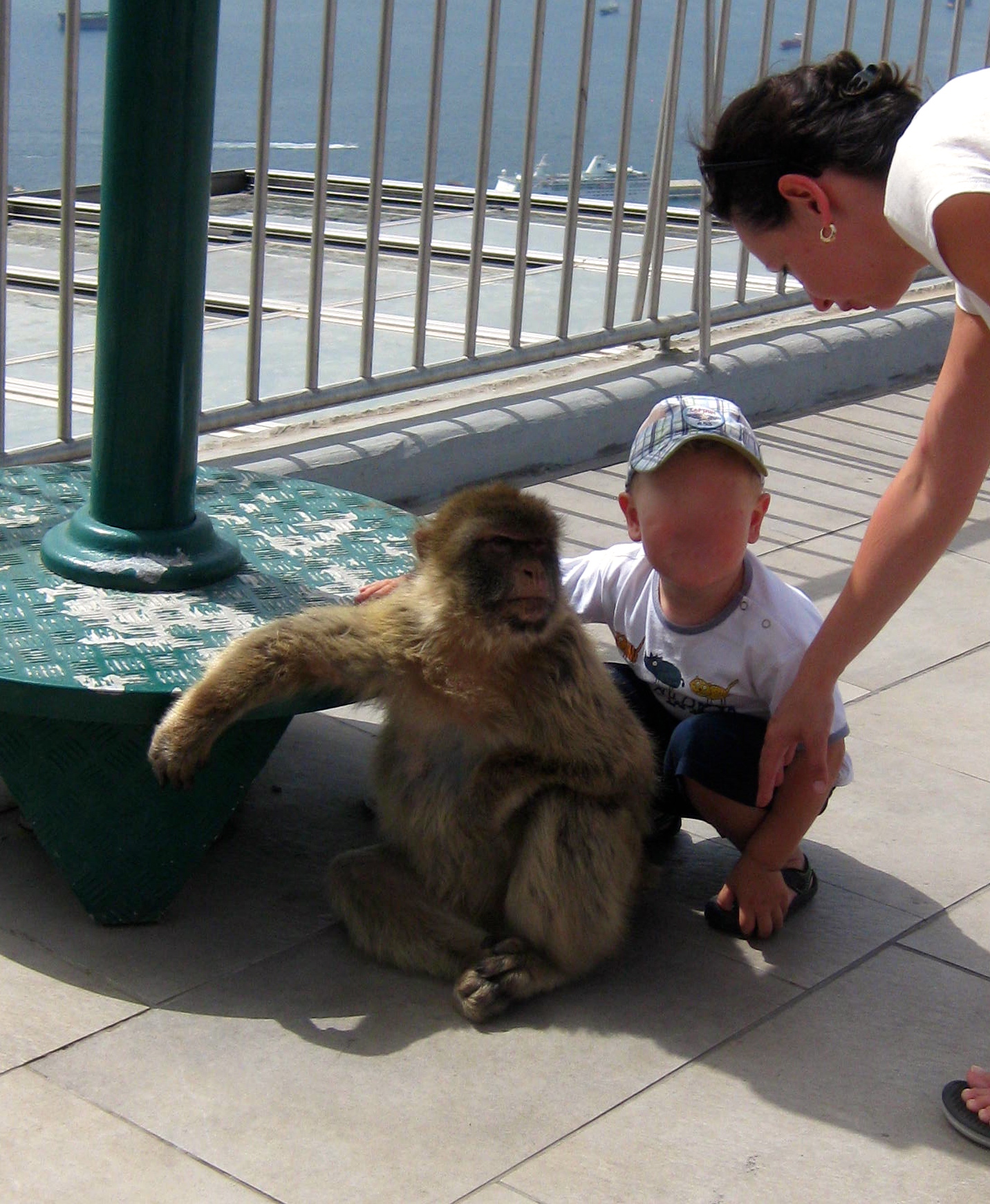 The main street of the British overseas territory of Gibraltar reminded us of Bromley, we decided. But much hotter.

On a family holiday to Andalucia we were so close to the southern tip of the Iberian peninsula that it seemed rude not to visit. No buses cross the border from Spain, and parking in Gibraltar is difficult, we were told. So we drove down to La Linea, on the Spanish side of the border, parked our hire car and then walked across the border, passports in hand. Once through passport control we had to wait a few minutes before we could go any further: a plane was taking off and entry to the enclave is across the airport runway. I have never walked across a runway before, and it took a few minutes, with our son looking constantly from left to right in case another plane was coming.

Gibraltarians have full British citizenship, their currency is British pounds, but there is no VAT charged there, which must be very annoying for the Spanish government. Once across the runway, we noticed a Morrisons supermarket and a petrol station selling diesel for 95.9p a litre – that explained the huge queues of cars waiting to drive through passport control. As we walked towards the main square we saw British street signs, traffic lights, pedestrian crossings, shops, just like in any town in the UK. I found it very disconcerting to see so many familiar features from home in a Spanish climate and environment.

Main Street is packed with electrical and jewellery shops as well as British high street staples such as Topshop and Dorothy Perkins. At the northern end is Casemates Square, originally a barracks, now a great place for people-watching from its numerous cafés. After lunch on the Square we took a bus to the cable car station: our son was keen to see the famous Barbary apes who live around the Upper Rock, 412 metres above sea level.

At the cable car top station we only had to take a few steps to meet the first ape: he was sitting on the stairs while people photographed him, almost as if he was posing. He looked cute, but there are signs on the walls warning that the apes are wild animals and may bite. Incredibly we saw one couple ignore these signs later on and put their baby right next to an ape for a photo. The baby stroked the ape which didn’t move until the baby’s mother picked up her son. When, inevitably, the ape bit the baby with its very pointy teeth, the baby screamed in pain and was whisked away by his parents, still screaming. As well as the apes, the top station offers fantastic views of the Costa del Sol, Algeciras Bay and across to Morocco, and there’s also a café there.

Our kids were reluctant to hang around the apes once they’d seen the baby-biting incident, so we took the cable car back down and then a bus to the border and walked back to our car. 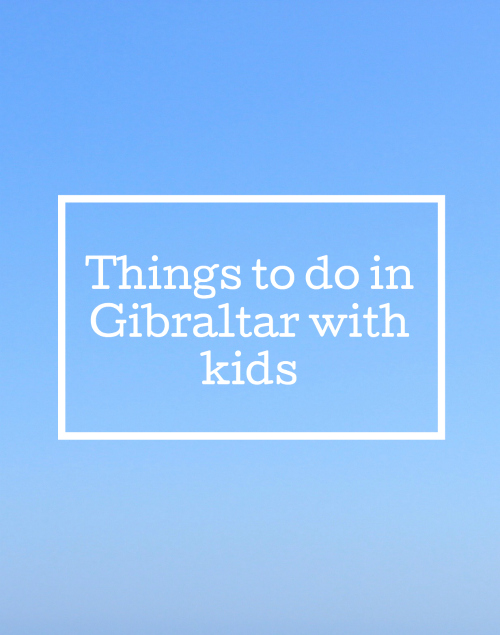