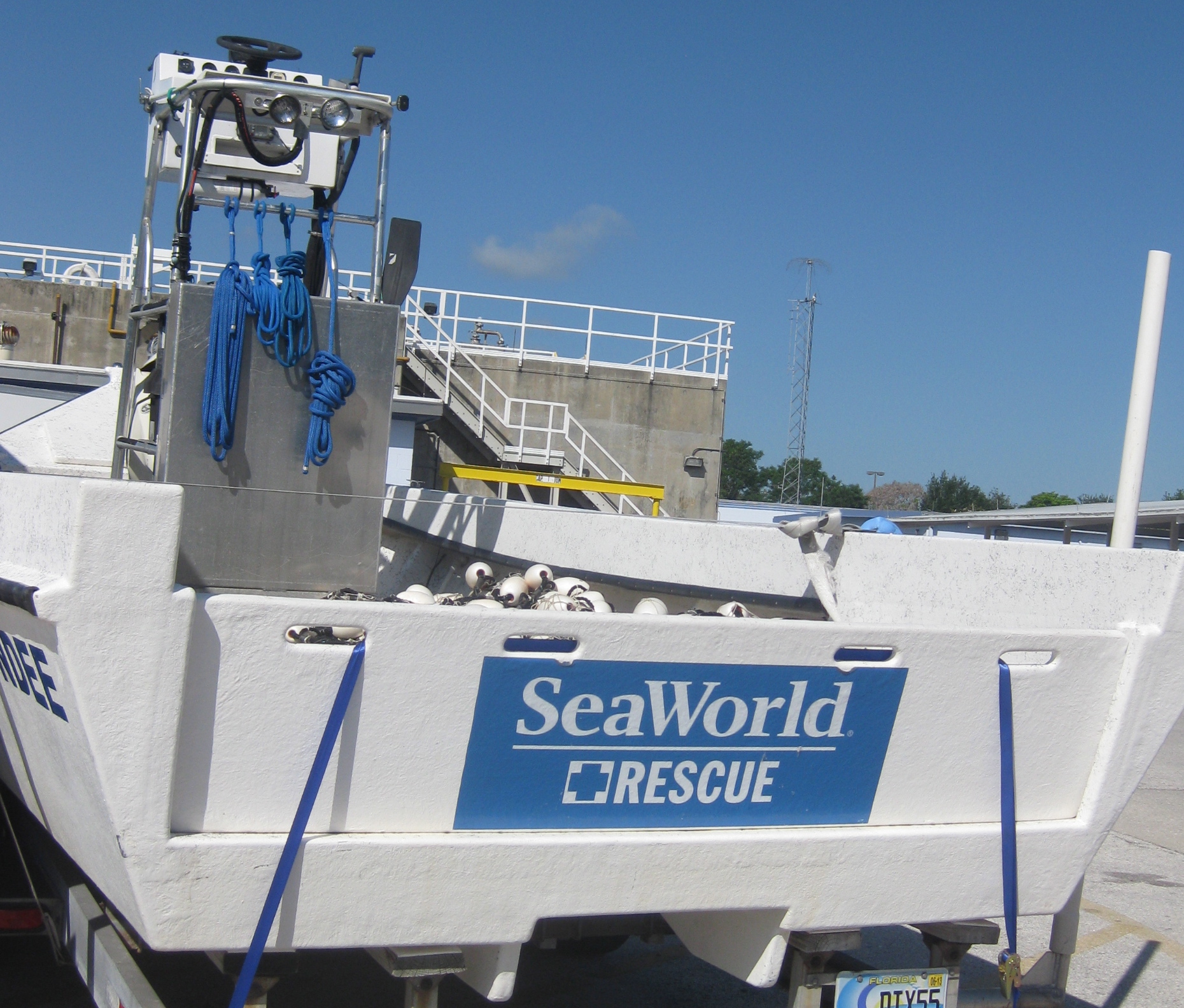 My first trip to Florida was to review SeaWorld Orlando’s Antarctica: Empire of the Penguin. It was the company’s biggest ever expansion of a single attraction and I was sent there before it opened in order to write a newspaper feature about it. It felt very odd visiting Florida for the first time with no children in tow, but I loved meeting the penguins and couldn’t believe how friendly they were. 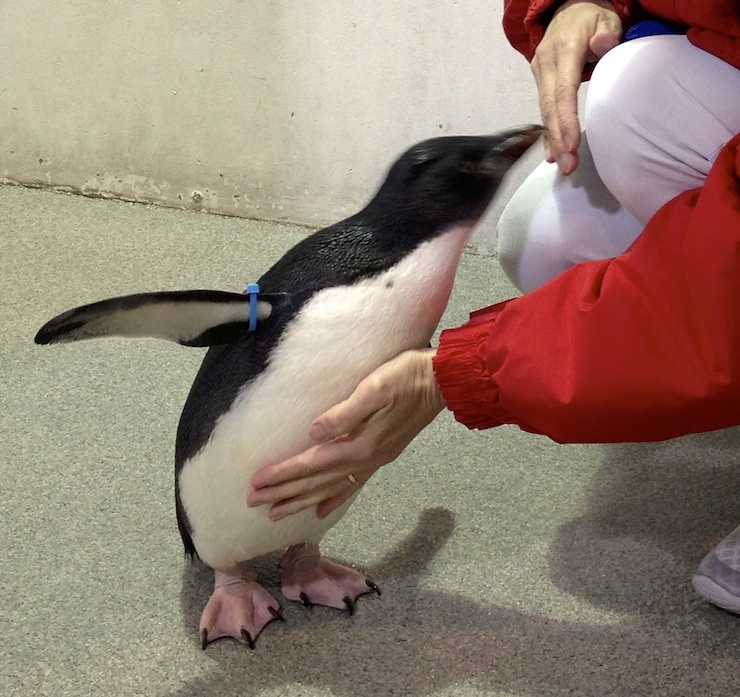 I also spent a day being shown around the theme park by guide Jim Groening. Here are some of the things which I learnt that day.

There really are creatures called sea dragons. I thought these only existed in the wonderful How To Train Your Dragon books for children, but it turns out they exist in real life too. They are cunningly disguised to look like floating seaweed and I took this photo of one in the dimly-lit Manta aquarium. 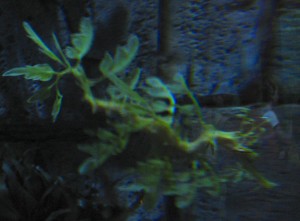 From the beginning of 2013 until the day of my visit in April 2013, SeaWorld Orlando had rescued 25 sea turtles and 8 manatees, amongst other creatures, and had released 21 turtles and 1 manatee back into the wild. I found this out on a Behind the Scenes Tour to see the park’s marine conservation work with rescued birds, animals and sea creatures.

Manatees, also known as sea cows, are closely related to elephants and have finger nails on their flippers. I saw some swimming in a tank with turtles in the wonderful Turtle Trek attraction. Some of the park’s manatees are there because they’ve been so badly injured by motor boats that they wouldn’t survive in the wild. 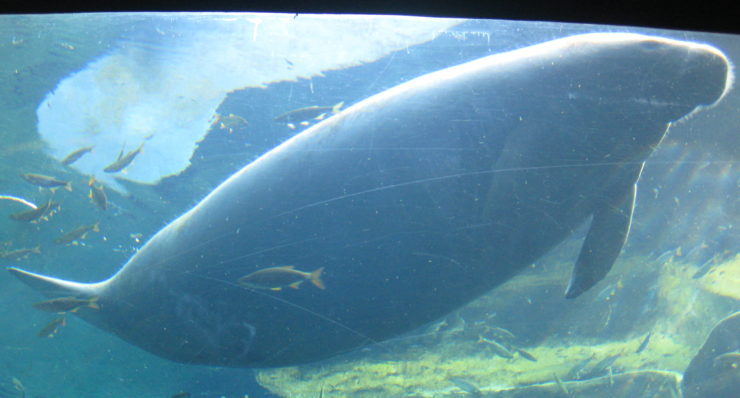 SeaWorld makes its own salt water, which is tested at least twice a day to make sure it meets the conditions required for the animals’ well-being.

If you walk, rather than drive, in Orlando, the locals may get concerned. I have two items of flimsy evidence to support this claim. Firstly, as soon as I stepped foot in the SeaWorld car park to walk across it, an official SeaWorld car pulled up and offered to drive me to the gate, two minutes’ walk away. He gathered up two other Brits en route. Secondly, on the way to the airport my taxi driver pointed out a lady to me, purely because she was walking along the side of the road. He was confused about what she was doing: she was just walking and looked absolutely fine apart from being slightly sunburnt.

I went back to Florida for a family holiday with my husband and kids a few months after this visit. You can read about our trip in these posts:

How to avoid the queues at Disney World

Cooling down at the Orlando water parks

A trip to Winter Park, Florida

Disclosure: I was a guest of SeaWorld for the purposes of a freelance journalism commission.