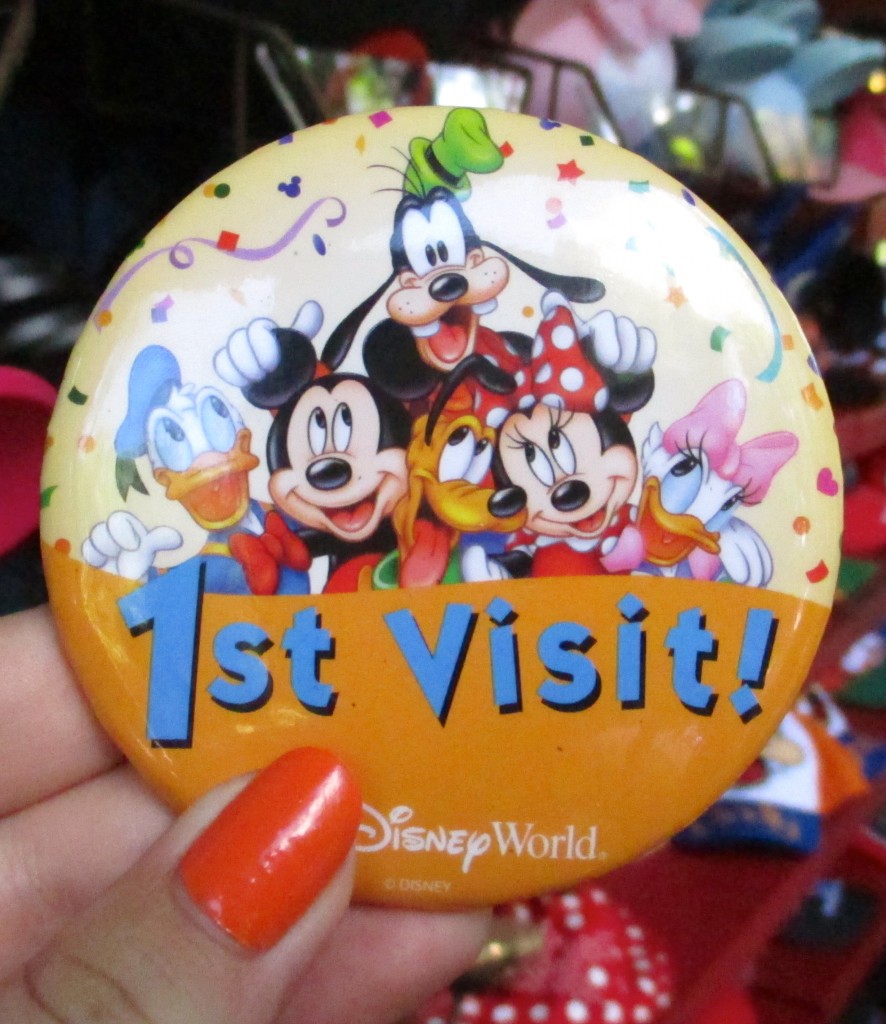 Did J K Rowling get the idea for magical places being ‘unplottable’ after a visit to Disney World? I think she may have done. Despite being armed with maps and guidebooks we managed to lose our way nearly every time we drove to Walt Disney World during our recent two-week trip to Orlando. There are six separate parks there, as well as resorts, golf courses and shopping and dining areas all spread out over 43 square miles and connected by a web of roads.

On the first day of our trip the alleged 5 minute journey to Disney’s Animal Kingdom from our resort took us 40 minutes because we got so lost. Our maps only showed some of the roads and missed out many others, and we couldn’t use the Google maps app on my phone as we wanted to avoid the extortionate data roaming charges we’d incur. We put the experience down to jet lag, but the following days were no better. Under pressure in the front passenger seat, I became desperate for a map showing all of the roads in Disney World. I was after a kind of Ordnance Survey map, but when I asked in local shops nobody knew what I meant. I eventually asked at the Hess gas station inside Disney World and was told that the area is not mapped because it’s privately owned!

I found it incredible that an area so large, visited by millions of tourists a year isn’t properly mapped, so I checked with a police officer outside the gas station. He confirmed what I’d been told: ‘Yep, and you can turn off your GPS too, that won’t help you.’ We didn’t have GPS, but I was amazed that even that wouldn’t have helped.

We eventually got our bearings and didn’t get lost quite as often or for so long. We managed to visit all of the Disney parks as well as SeaWorld, Aquatica and some places beyond the theme parks. I had various maps but found the most helpful to be a small one at the back of DK’s Eyewitness Travel Family Guide Florida (which was published this year and I was sent to review). We had a great time and I’ll be writing about our excursions over the next few weeks.

Have you had a great day out with the kids recently? Whether on holiday or close to home, we’d love to hear about it. Join in with the Family Days Linky and share your posts below. Here’s how to take part:

2. In your post include a link to this Family Days post so that your readers can be inspired by everyone else.