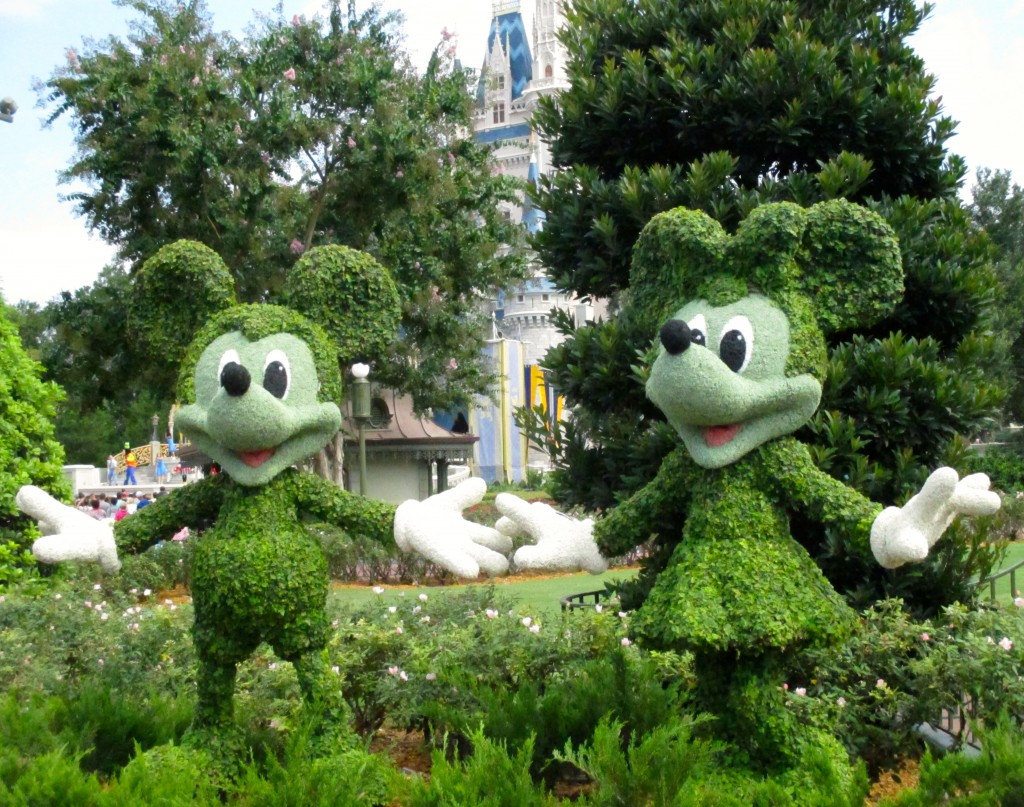 We’ve been recuperating after a full-on trip to Florida and have hardly been out this week. On our return the teen had a packed schedule involving sleeping and catching up on a fortnight of Big Brother episodes so she barely emerged from her room for three days. Meanwhile the youngest has developed a passion for scootering around our village with other small boys, firmly rejecting all protective maternal offers to accompany him. In short, they’re both happy to be at home.

We did venture to the cinema to see the newly released Percy Jackson: Sea of Monsters film. I love reading the Percy Jackson books with the youngest, so when he and his best scootering buddy skidded to a stop in front of our house and asked if I’d take them to see the film I was happy to do so. If you haven’t read the books, they’re great. The main character, Percy, is a dyslexic boy with ADHD who gets kicked out of a succession of schools before discovering that he’s actually the son of the god Poseidon. This means he has all sorts of powers and…. I won’t give away any more, but the books are definitely worth a look. Sea of Monsters is the second Percy Jackson film and all three of us loved it and are looking forward to the next instalment.

Do you need some inspiration for a family day out? Here are a few ideas.

In Wales the National Trust’s Erdigg Hall is offering free admission to children dressed as fairies or wizards this Bank Holiday weekend. (Adult fairies and wizards will have to take their chances). There’s also a medieval festival at Beaumaris Castle which sounds fun.

The Dennis the Menace Festival, aka Beanotown, at London’s Southbank sounds great. It runs until September 8th and 8-year old Robert told us all about it over at Family Travel Times and joined in with the Family Days Linky recently.

Fellow blogger Actually Mummy found the Harry Potter whomping willow while out on a geocaching family walk: geocaching is a kind of ongoing treasure hun. It’s absolutely free to take part in and sounds like it gets children out for walks without them realising that’s the plan.

If you fancy seeing a film alfresco this summer Pop Up Screens are showing some family films in London parks until September 21st, for a charge. There are some classic films on offer including E.T., The Wizard of Oz and Bedknobs and Broomsticks. Up in Manchester, Spinningfields Family Film Club is showing Cinderella on 24th August, for free.

Europe’s biggest street festival is scheduled this weekend too, at London’s Notting Hill Carnival. I’ve never been, but the website says that Sunday is Children’s Day, so that sounds like the best day for families to go along.

Have you had a great day out with the kids recently? Wherever you’ve been, we’d love to hear about it so join in with this week’s #familydays Linky. Here’s how:

2. In your post include a link to this #familydays post so that your readers can be inspired by everyone else.