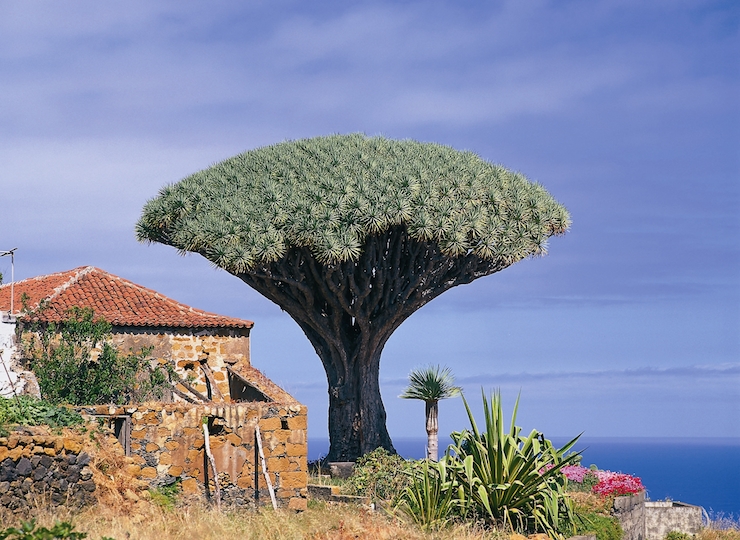 The Canary Islands’ location in the Atlantic Ocean close to the African coast makes for year-round sunshine. I enjoyed several winter holidays there pre-children and I’m sure my kids would love a trip there. The Spanish islands make a great holiday destination and are visited by millions of tourists every year. Tenerife is the largest of the seven Canary Islands and offers loads of things to do for families with children. Here are the best tourist attractions in Tenerife for families:

Mount Teide is an enormous dormant volcano and the highest peak on Spanish territory. There’s a cable car that will carry you  near to the top in about eight minutes or you can walk up if you have the stamina – it takes around five hours. It’s cold up there so wrap up warm and enjoy the views across the volcanic landscape. On a clear day it’s possible to see the other islands.

Loro Parque (meaning ‘parrot park’) is a 33-acre wildlife park and tropical garden near Puerto de la Cruz. The park is home to around 4,000 parrots as well as many other creatures including primates, big cats, penguins and whales. There are animal shows throughout the day and the park has various restaurants and a decent playground. 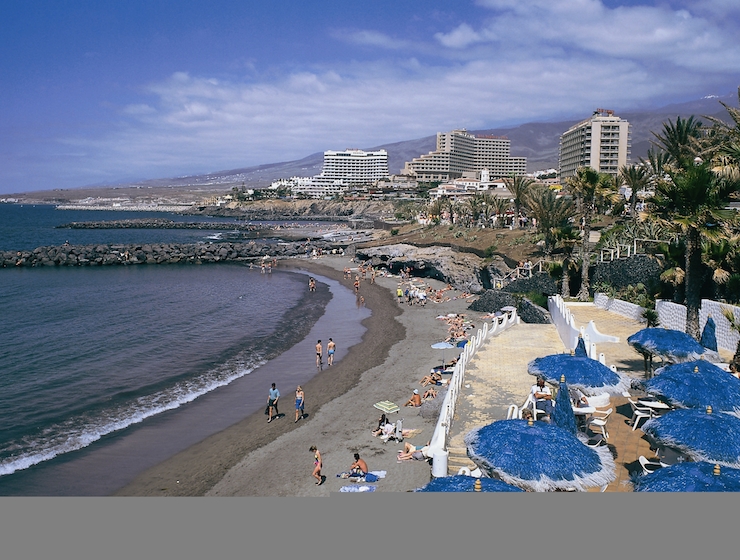 Siam Park, one of the largest water parks in Europe, has a Thai theme and boasts one of the largest lazy rivers in the world. There’s all sorts of watery fun to be had here including water slides and an artificial beach with waves of up to four metres. You can read about my trip there in my post Siam Park, Tenerife.

Check out the whales

Go whale and dolphin spotting on a boat trip from the south west coast of the island. The waters here are one of the best areas in Europe to see these creatures in the wild because of the resident populations of pilot whales and bottlenose dolphins as well many other species of whales and dolphins here at different times of year.

The volcanic sand is naturally black here but some great beaches have been created by importing millions of tons of Saharan sand. One such is Las Teresitas, four miles to the North of Santa Cruz de Tenerife, protected by an off-shore reef and shaded by palm trees.