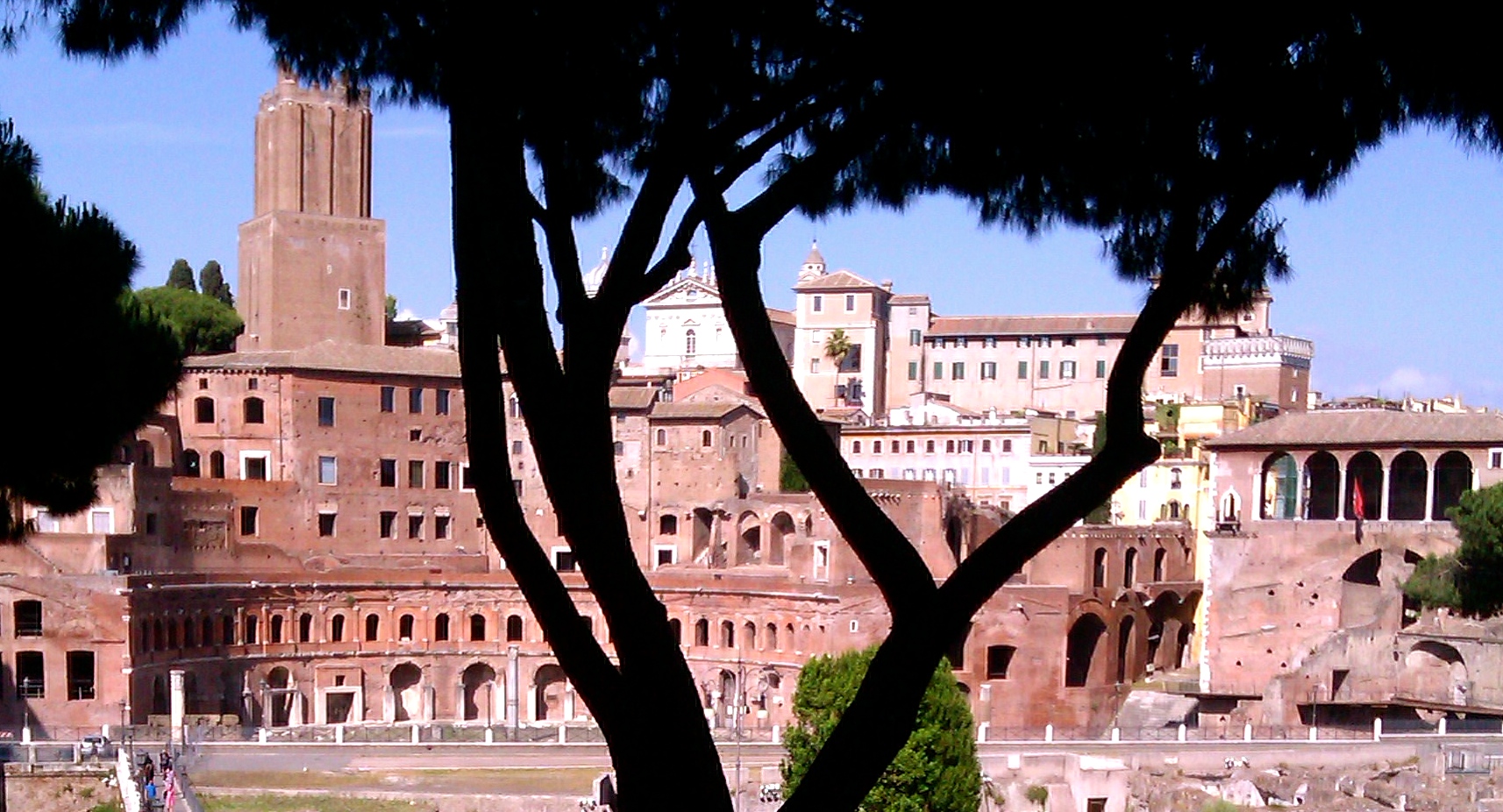 This is a guest post by Lorenza Bacino,  freelance journalist and travel writer. Lorenza’s lived and worked in France, Italy, The Netherlands, Belgium and Australia and is now based in London with her family (husband and two kids aged 11 and 8). Lorenza and her family took a trip to Rome recently. Here are some of the things they enjoyed doing there.

Whether it’s beasts, blood or battles that tickle your children’s fancy, Rome has it all in abundance. I certainly wasn’t expecting to see half as much as we did on our recent family trip, but I underestimated how much kids just love gladiators.

Despite the long and somewhat anarchic queuing system to access the Colosseum, once inside it’s still breathtaking to me even though I’d been many times before. But this was the first time with my two children aged seven and nine. They both insisted on getting an audio guide, and this turned out to be a blessing in disguise as it enabled us to jump the queue system and get in relatively quickly. My nine-year-old had just studied the Romans in school and the questions came tripping off his tongue at an alarming rate, especially as I couldn’t necessarily answer them all adequately – at least to him.

But my explanations of where the gladiators would have waited before entering the arena, and the fact that over 5000 animals and as many people were killed at the grand opening in AD 80 and went on for 100 days, was enough to whet the appetite. My son learned from his audio guide that a giant whale was constructed especially for the celebrations and when it opened its mouth hundreds of bears were let loose on the gladiators. I am sure that he will remember this snippet forever more. There are men dressed as gladiators all around the Colosseum, but beware as they do charge for a photo with them.

I was also advised by trusted friends that the queues are less crazy towards the end of the day and it’s best to get a combined ticket to go with the ‘Fori Imperiali’ (Roman Forum) which you can use till the next day.  We went in one day which was a bit much as it was very hot, but my son showed me the exact spot where Caesar was stabbed 23 times, so it was well worth the effort!

I was a little apprehensive when we took them to see the crypt in the church of Santa Maria della Concezione on the Via Veneto. The crypt is decorated with the bones of 4000 Capuchin monks who died between 1500 and 1870. Some of the skeletons still wear their habits and look similar to Egyptian mummies. Despite the fantastically ghoulish sight, my daughter thought it was a hoot, sat down in front of display of pelvic bones and whipped out her sketch pad! The sections of the crypt are divided into features made out of skull bones, thigh bones, pelvic bones and vertebrae – so take your pick. It’s only a euro to get in and have a peek and the rest of the church is rather dull in comparison.

Another highlight was the Mouth of Truth, or Bocca della Verità as the Romans call it. Legend has it that the mouth will bite off the hand of anyone who’s telling a lie. Anyone who’s seen ‘Roman Holiday’ with Gregory Peck and Audrey Hepburn will know what I am talking about. My daughter refused to stick her hand in for the obligatory photo, but insisted she was telling the truth when she says she always tells lies! Hmm. It’s a huge tourist attraction which means there’s usually a bit of a queue and you’re only allowed one photo per person.

It has to be said that the traffic is appalling so if you want to get away from it all, just head for the Villa Borghese gardens just up from Piazza del Popolo, where you can stroll around under the trees with an ice-cream, rent a bike or better still – a rickshaw, which is huge fun as they’re electric and have a cover to shield you from the sun’s rays.  If you’re really up for it, the Art Gallery is absolutely sumptuous and full of the most breathtaking statues and paintings. Even the children were impressed and managed a whole hour in there! You need to book a few days in advance and you get a maximum of two hours before the next group come in, but it’s well worth it.

Just behind the Villa Borghese lies the Zoo where we managed to wile away the best part of a day after a week of unadulterated culture. No people and no queues to contend with and a fabulous bright red crocodile decorated the water on the fountain at the entrance to the Zoo. You can’t miss it.

And if you’re visiting when it’s hot, the city is peppered with glorious fountains where you can replenish those water bottles and have a splash at the same time. The Trevi Fountain and Piazza Navona in the centre of the city were appreciated by the children. We dutifully launched a coin with our right hands over our left shoulders into the Trevi Fountain – thus ensuring a speedy return to this magnificent city.

Thanks to Lorenza Bacino for sharing her experience and tips.

Have you ever been to Rome? What was your favourite thing to do there?