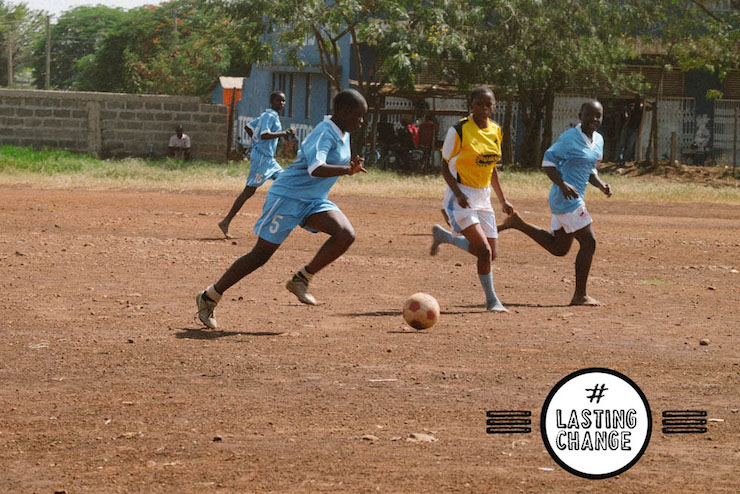 This week is the official launch date of Red Nose Day 2015, a fund-raising event for the charity Comic Relief. Last year I took part in the Team Honk blogger relay to raise money for Comic Relief and this year I’ve signed up for the Team Honk blogger dancethon at Wembley on March 8th (if you’d like to sponsor me you can do so here). The money raised by Red Nose Day and Comic Relief goes to support vulnerable people in the UK and in Africa. Last week Annie, Penny and Tanya, the inspirational bloggers behind Team Honk, went to Africa with Comic Relief to see how some of the money raised is being spent. These are some of the projects which they visited.

The Kisumu Youth Football Association receives support from Comic Relief to provide mentoring for vunerable girls, some of whom are orphaned, from low income families or living in slums.

‘For many of these kids, football is the only happy time in their weeks’ says Kevin, KYFA. 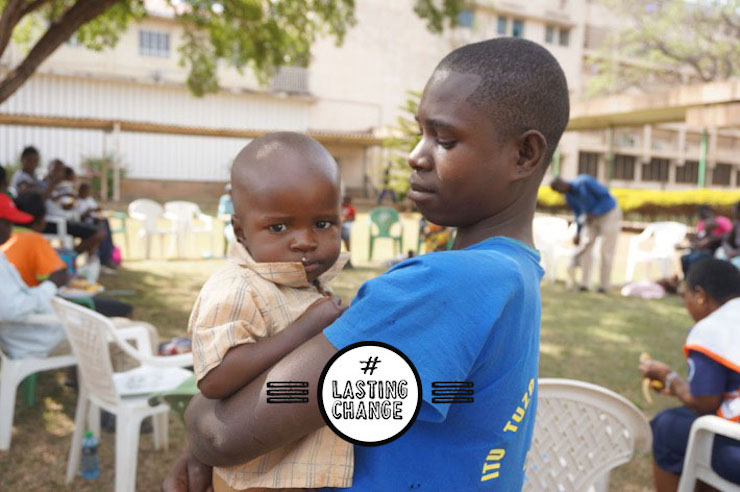 Kenya has the fourth-largest HIV epidemic in the world. An estimated 1.6 million people are living with HIV and 1.1 million children have been orphaned after losing one or both parents to the disease.

Thanks to Comic Relief funding, Mothers2Mothers is helping pregnant women living with HIV to access the life-saving health services which they need in order to prevent mother-to-child transmission. The project is targeting Nyanza province where prevalence of the disease is almost three times higher than the national average.

Women often discover that they are HIV positive during ante-natal care and mentoring helps them to come to terms with this, to deal with the side effects of antiretroviral drugs, to eat well and to deliver babies with the best chance of being HIV negative. Women also learn to breastfeed safely and to avoid stigma. 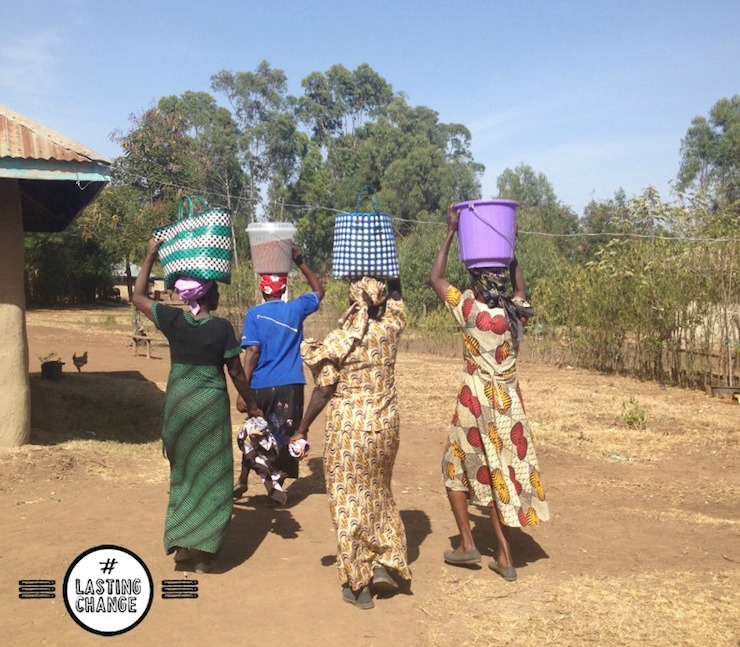 The Omega Foundation receives funding from Comic Relief that enables them to support women in the production of porridge and also helps them to form savings groups in order to fund its production. Some of the women are farmers who sell their crops to the groups, others are involved in the milling process, others are involved in the mixing and the packaging. They use the porridge themselves to boost their own nutrition as well as selling it for extra income.

You can find out more about Red Nose Day here. And if you’d like to sponsor me and the rest of the Team Honk Dancethon bloggers you can do so by clicking on the dancing stormtroopers on the right of the screen. And you’re very welcome to join us and take part in the dancethon too!