Home / Destination / Europe / UK / Elsewhere / 4 unique places to stay: which would you choose? 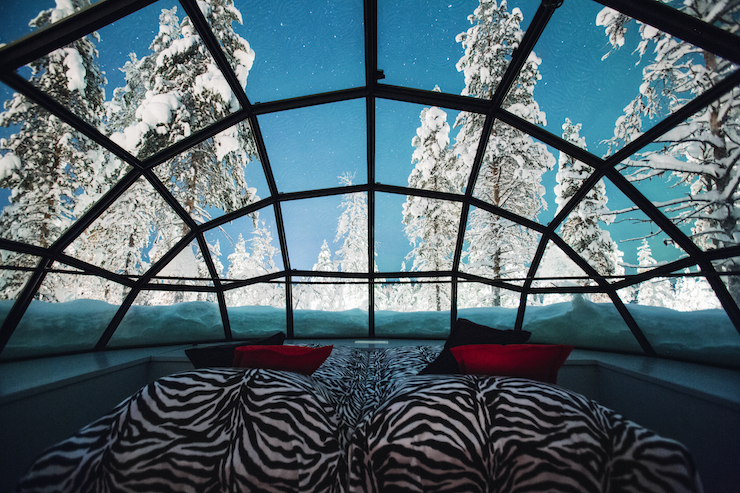 If you could choose to stay in a tree house in Cornwall, an ice hotel in Sweden, a glass igloo in Finland or a hotel made to look like a stack of different houses in Holland, which one would you go for?

I’ve not stayed at any of these places but I’ve been asked to write about about whether I could see myself visiting any of them – they all feature in this article on the LV= website. The answer is yes, I’d be delighted to stay in each of these unusual places. See if you agree:

This is my favourite of the four options. If you’ve ever longed to see the Northern Lights, then the Kakslauttanen Arctic Resort in Finland sounds like the place to go. The resort has two and four-person glass igloos where you’ll have a clear view of the Finnish sky from the comfort of your cosy bed. The Northern lights can be seen, when the conditions are right, between late August and the end of April. If you’d like to, you can also go to visit Santa at his home while you’re there. 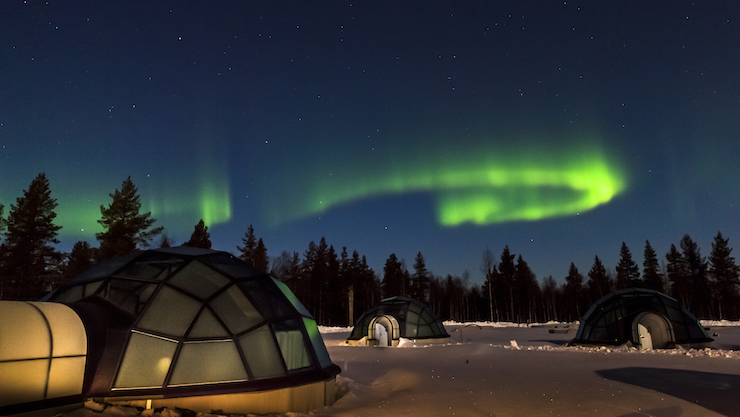 At Forest Holidays Deer Park in Cornwall you can stay in an actual tree house – from the outside it looks like a shed but inside it’s comfortable and luxurious and it sleeps two people. The tree house is reached by a wooden bridge from a cabin which sleeps six people so this would work well for large families or a couple of families travelling together. I think there may be arguments over who gets to sleep in the tree house though! 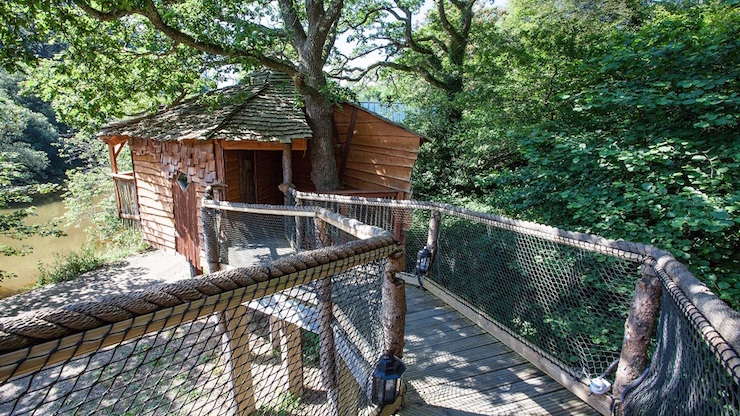 This is somewhere which I’d like to stay because it would be a unique experience – but only for one night because I really don’t like being cold. ICEHOTEL in Jukkasjärvi, Sweden, was first built in 1989. It’s a hotel and sculpture which is created from natural ice every winter in a place which is 200 km north of the Arctic Circle. The hotel is different every year and each April the structure melts and disappears. Apparently not all of the beds are made of ice, so maybe I’d manage more than one night there. With a hot water bottle. 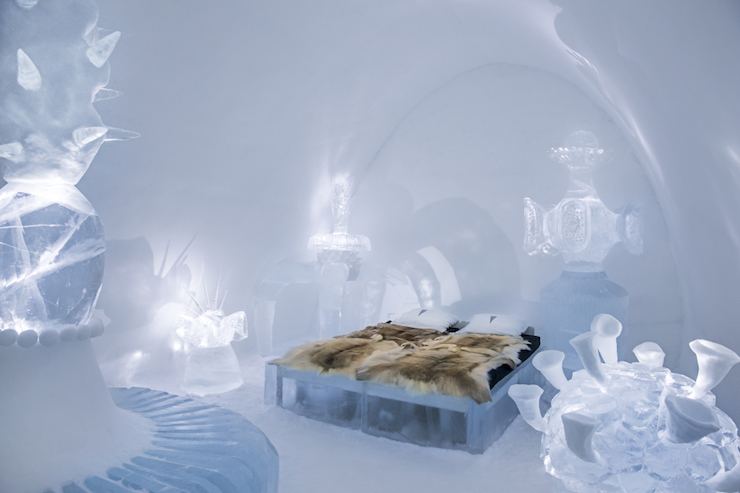 The Intell hotel is in Zaan, just a few minutes by train from Amsterdam in Holland. From the outside the hotel looks as if a load of traditional houses from the area have been stacked up on top of each other. Inside the hotel it’s luxurious, modern and comfortable. I was in Amsterdam with some friends recently and we stayed in the city centre but this hotel would be a great place to base yourself if you wanted to be outside the city and to explore beyond it. 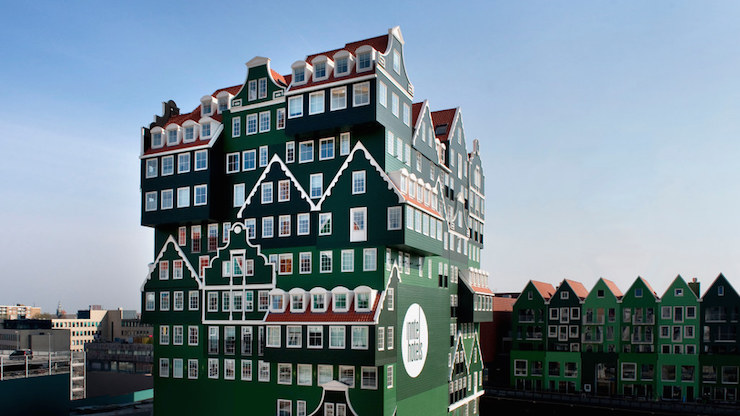 Have you stayed in any of these places? If so, what was it like? If not, which one would you most like to stay in? Where’s the most unusual place that you’ve ever stayed?

Disclosure: This post is sponsored by LV=. All opinions are my own.