Home / Destination / Europe / Greece / Top things to do in Halkidiki 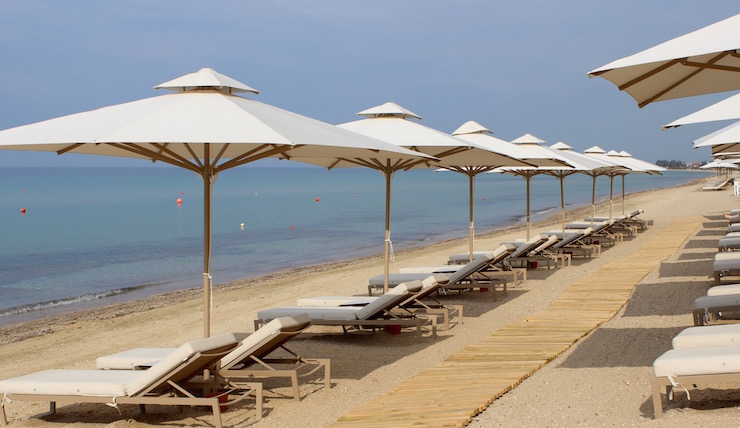 I went on a press trip to Halkidiki in north east Greece to see two new luxury hotels: Ikos Oceania, where we stayed, and Ikos Olivia, which we went to see a few days before it opened.

I’ve reviewed both of the hotels – you can read about Ikos Oceania here and Ikos Olivia here. 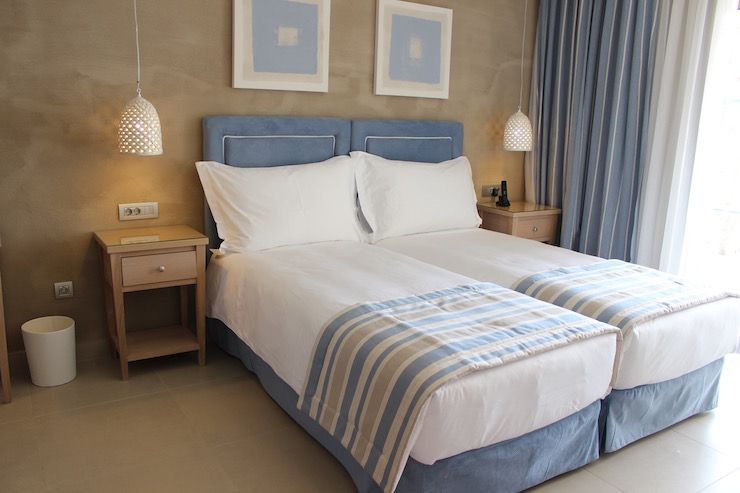 Both hotels are luxurious and relaxing places to stay and I’d definitely recommend them. The service is excellent, the food delicious, the rooms spacious and beautifully designed and the facilities comprehensive. 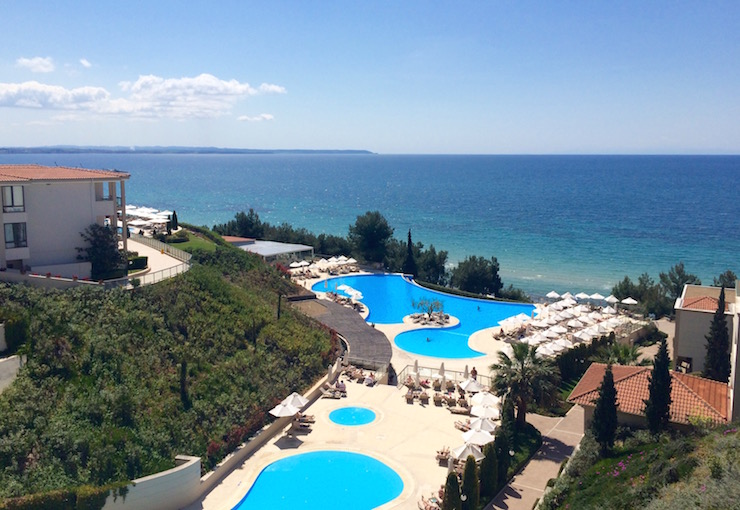 I also want to write about Halkidiki itself because it’s one of those places that many people have heard of but don’t really know what it has to offer.

Halkidiki is in Macedonia on mainland Greece. It’s on a peninsula which divides into three smaller peninsulas which jut out into the Aegean: Kassandra, Sithonia and Mount Athos. The sandy beaches of Halkidiki are known as some of the best in Greece and there are unspoilt villages and ancient archaeological sites to explore. Below are some of the top things to do in Halkidiki, starting with the places that I went to when I was there.

The Gerovassiliou vineyard produces award-winning wines and is well worth a visit. The estate lies a few kilometres south east of Thessaloniki and we spent a happy and interesting morning there. We went on a wine tour, learnt how their wine is produced, visited the wine museum, tasted some delicious wines and had lunch at the restaurant. 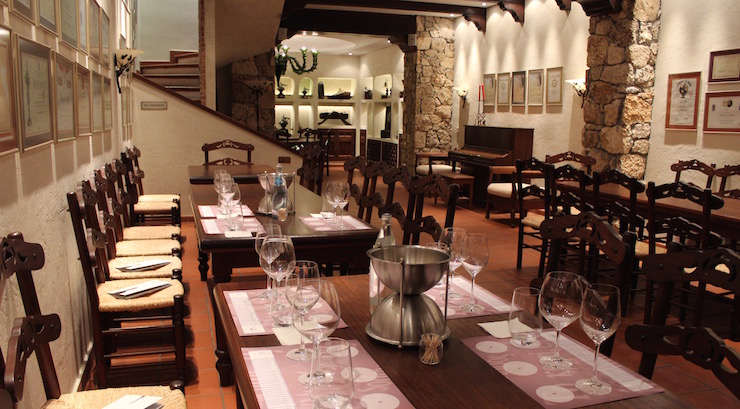 My favourite wine of those which we tasted was Malagousia which is produced from an ancient Greek grape variety which was saved from extinction by the vineyard’s genial owner Vangelis Gerovassiliou. 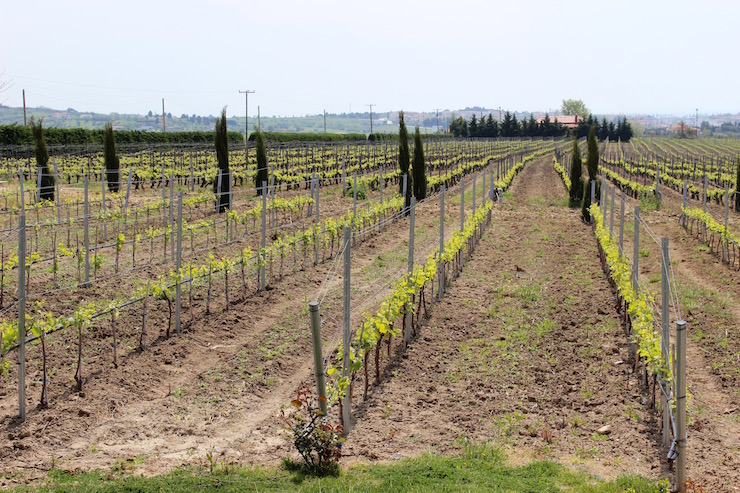 The Petralona caves were discovered by locals in 1959 and form one of the oldest archaeological sites in Europe. The caves contain stalactites and stalagmites which you can walk through with a guide. Some prehistoric human and animal remains have been found in the caves as well as some tools dating from up to 600,000 BC. These finds are now displayed in a museum near to the caves. We visited the caves one morning and it was interesting to see them although it was frustrating that no photography is allowed inside the caves.

These are places which I didn’t have a chance to see on the trip but which were recommended to me by local people that I met there.

The ancient Greek philosopher Aristotle was born in Stagira in Halkidiki. Today the town of Stagira is a few kilometres away from the ancient town – whose remains can be seen in an archaeological site. You can also visit Aristotle’s Park to see a statue of the philosopher and some interactive mathematical instruments which demonstrate scientific principles.

You can visit traditional villages in Halkidiki such as Afytos with its cobbled streets, stone houses and local tavernas with sea views.

The nearest airport to Halkidiki is at Thessaloniki, Greece’s second largest city. I’d love to visit Thessaloniki – it dates back to ancient Greek times and must be a fascinating place to explore. Maybe another time!

Have you ever been to Halkidiki or Thessaloniki? Do you have any tips to share for this area?

Sovereign, the luxury specialist, has a week at Ikos Oceania in Halkidiki from £1899 for a family of three on an all-inclusive basis. The price includes return flights from London Gatwick to Thessaloniki with easyjet and private resort transfers. This price is based on a departure date of 25 October 2015 and includes a saving of £411 per family. For further information on Ikos Resorts please visit www.ikosresorts.com

Disclosure: I stayed at Ikos Oceania as a guest of Ikos Resorts and Sovereign on a group press trip. All opinions, words and images are my own.