Home / Home Featured / Things to do in London with kids: October

There are always tons of great things to do in London with kids and each month I publish a round-up of some of the best. Here’s my pick of what’s on on offer in the capital for families with children this month.

There’s a new exhibition at the Science Museum – Cosmonauts: Birth of the Space Age looks at the dramatic story of how Russia turned the dream of space travel into a reality. In 1957 Russia launched the world’s first artificial satellite, Sputnik, into space and just four years later Yuri Gagarin became the first human to be sent into space.

The exhibition includes Vostok-6, the capsule flown by Valentina Tereshkova, the first ever woman in space, as well as the fascinating gadgets cosmonauts need to live in space, including a space shower, toilet, medical instruments and survival kits for crash landings. The exhibition runs until 13th March, 2016. 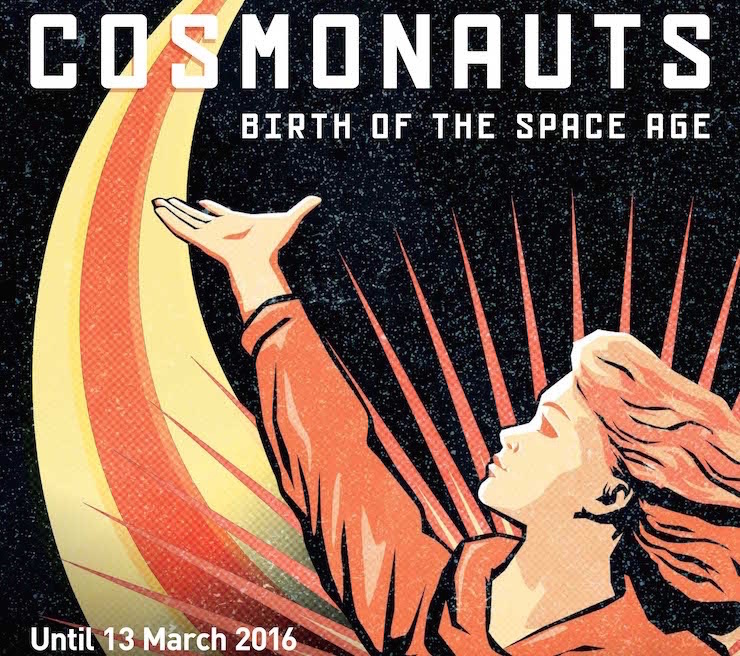 This sounds bizarre to me but….if your kids enjoy watching Zoella and Pointless Blog on YouTube then they will probably like Madame Tussaud’s newest residents. The attraction has opened the doors to a new YouTube themed area, and wax figures of Zoe Sugg and Alfie Deyes (aka Zoella and Pointless Blog) are now on display. Fans can sit beside the couple’s likenesses in an exact replica of their spare bedroom, where both often vlog from. 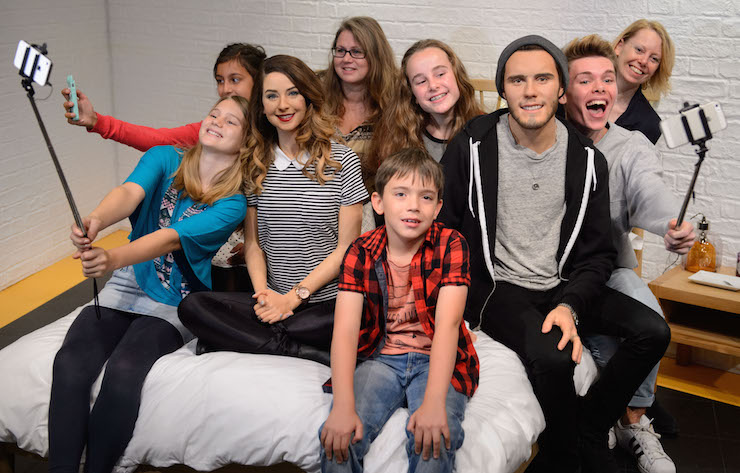 Diwali has religious significance for Hindu, Sikh and Jain communities and is known as the Festival of Lights. Enthusiastically celebrated around the world, Diwali marks new beginnings and a renewal of commitment to family values. Every year, Trafalgar Square hosts a Diwali celebration that attracts thousands of people to Central London. This year’s packed programme includes traditional and contemporary Asian music and dance as well as food stalls and a range of child-friendly activities.

Diwali is timed to coincide with the new moon (the darkest night of the month) in October or November, so the actual date varies from year to year. In 2015, Diwali begins on November 11th but the Trafalgar Square celebration takes place on October 11th.

If you visit Kew Gardens from Saturday 24th October to Sunday 1st November you’ll be able to see Pirate Pepperbeard and the Great Spice Heist. Families are invited on a quest to foil the plot of Pirate Pepperbeard and his dastardly crew, who are planning to plunder the spectacularly valuable spices at Kew. Help the botanist heroine ‘Nutmeg’ by following the trail on Pirate Pepperbeard’s very own secret map to solve the puzzles around the Gardens. Complete the treasure hunt and head for the swashbuckling finale with Nutmeg and Pirate Pepperbeard! The Great Spice Heist adventure will run every day during half term from Saturday 24th October to Sunday 1st November.

From Friday 16th October until Sunday 1st November, visitors to the fabulous Harry Potter Studio Tour can explore some of the darker aspects of the Harry Potter stories. Fans of Death Eaters, daring duels and Halloween feasts can delve into the Dark Arts. For two weeks only, you’ll be able to try your duelling techniques against a Death Eater after learning wand combat moves in an interactive experience with Paul Harris, the world’s only wand combat choreographer.

The NFL is an American Football league and this Autumn it’s in London for three international matches and some fan events. The matches are at Wembley Stadium on October 4th, October 25th and November 1st. There’s also a free NFL Fan Rally in Trafalgar Square on October 3rd and a vast, free NFL fan Festival on Regent Street on Saturday October 24th from midday until 6pm.

Wilton’s is the oldest surviving music hall in the world and was recently restored. On the 24th-25th October there’s a free event: The Magic of Music Hall Family Weekender. All ages are welcome to this tribute to music hall and Wilton’s heritage. Visitors can get involved with community music hall shows, make friends over arts and crafts activities, sing along to a Victorian hit list, listen to memories of music hall and of Wilton’s or contribute their own memories via memory booths.

Storystock is a ‘travelling story circus’ for children and their families and is at the Bush Theatre in Shepherd’s Bush from October 28th – 30th. There are animation workshops, live-literature shows, author talks and storytelling sessions at Storystock. Authors such as Chris Riddell and Judith Kerr will be at the event.

Many London attractions are offering Halloween activities towards the end of the month. Some events which look interesting are Boo at the Zoo at London Zoo, Shrek’s Adventure where Shrek has decorated his home to create a spooky swamp, the London Dungeon which is bringing in a medium to conjure spirits and the Witch Academy at The London Eye.

Cost: Varies according to attraction. 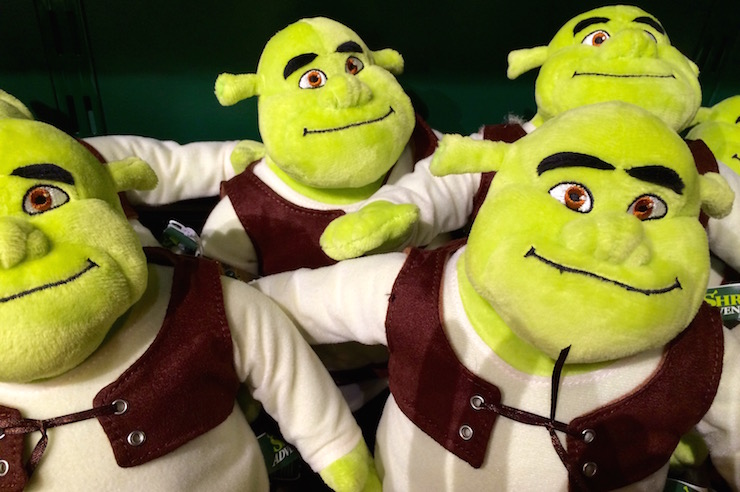 Anna Suznjevic, who blogs at My Well Traveled Friend says: ’When we are in town we absolutely LOVE the Horniman Museum. Their busy bees sessions are super fun for under 5’s.’

Mrs ATWWAH, who blogs at Around the World With a Highchair says: ‘The Unicorn Theatre always has brilliant productions for little kids up to teens. I often have competitions on my blog to win tickets to them and I really recommend it as a place to introduce kids to theatre.’

Thank you to Anna and to Mrs ATWWAH for sharing these tips – if you have any ideas for great days out in London with kids then do let me know so that I can include them in future posts.

Remember that the Family Travel Show is on in London at the end of the month – you can read all about it in my post here, including how to get free tickets to the show.