Home / Home Featured / Things to do in London with kids: February 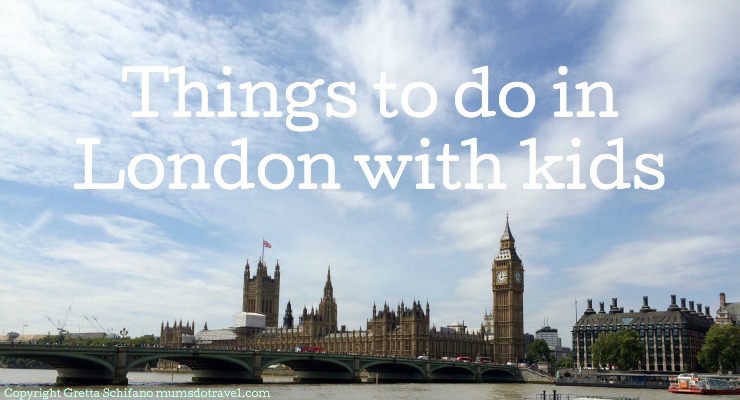 From visiting free, world-class museums to enjoying acres of green space to trying food from anywhere that you can think of, London is a stimulating and fascinating place to spend time with your kids. Each month I publish a roundup of the best things which are on offer in London for families. Here’s my February selection:

The Horniman Museum in Dulwich has a new, family-focused interactive exhibition from February 13th until October 30th, 2016. Dinosaurs: Monster Families shows how dinosaurs looked after their nests, eggs and babies – and it looks fascinating. Visitors to the exhibition can meet a replica of a skeleton of a dinosaur hatchling, dig in the discovery pit, touch an actual dinosaur bone and see a full size cast of a Tarbosaurus skeleton. 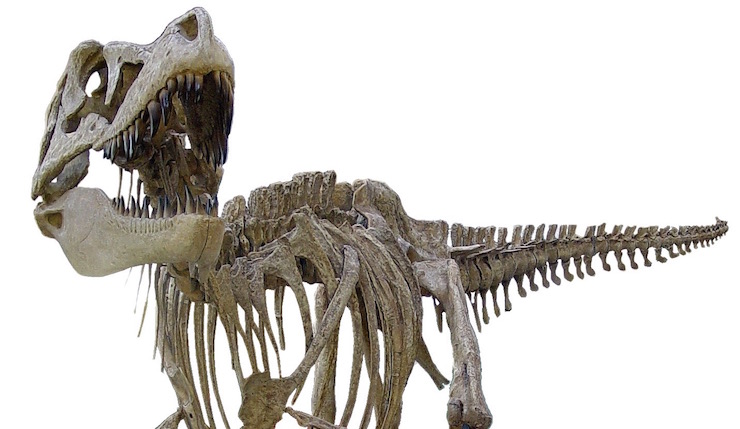 Imagine is the Southbank Centre’s annual children’s arts festival, and this year it runs from 10th – 21st February. The festival features the best in children’s literature, theatre and music and there are plenty of workshops and free activities for kids up to the age of 12 years old. The theme for 2016 is Roald Dahl, as it’s the centenary of the celebrated author’s birth. The Wondercrump World of Roald Dahl is a brand new interactive experience at the festival, and it takes visitors on a journey through the author’s imagination and shows some of the inspiration behind his stories. 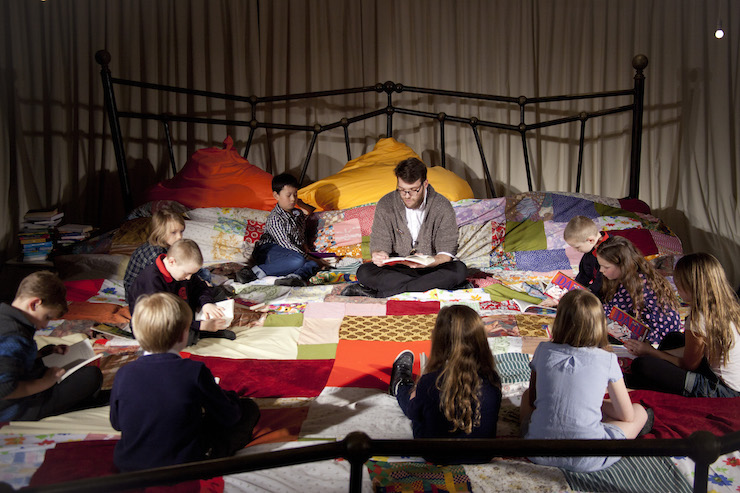 Is there a child in the world who doesn’t want to see an enormous mummified crocodile, which is covered in mummified crocodile hatchlings? If so, don’t take them to the British Museum. The British Museum spans two million years of human history and is free to visit. So, you can just pop in there to see something – an enormous crocodile, for example – and then head for the cafe when the kids have had enough, without feeling that you have to see everything in the whole place because you’ve spent a fortune to get in there. Until February 21st there’s a free exhibition at the museum which looks enthralling: Scanning Sobek – mummy of the crocodile god shows scans of a mummified crocodile from Ancient Egypt – apparently, you can even see the creature’s last meal.

Following the success of the film Suffragette, which included scenes which were shot at Westminster, the Houses of Parliament is offering Votes for Women! family tours. A one-hour tour through the House of Commons and the House of Lords is followed by a range of optional family activities. The tours are designed for children of seven years old and above, and they run on Saturdays throughout February and March, and on some Tuesdays (16th February, 29th March and 5th April) at 1.30pm and at 3pm.

Cost: Tickets are free for children and £18 for adults – booking is recommended.

This year Pancake Day, also known as Shrove Tuesday, falls on Tuesday February 9th. Shrove Tuesday is the feast day before the start of Lent, the 40 days which lead up to Easter, and is traditionally the day when people used up the foods (eggs, butter and milk) which they wouldn’t be eating during Lent. These days Shrove Tuesday is mostly celebrated by eating piles of pancakes, and also by having charity pancake races (a race where the competitors run while tossing a pancake in a frying pan). There are various pancake races happening in London – there are more details in this Timeout feature.

If you’d like my Mum’s Scotch pancake recipe you can find it here.

Cost: Depends on how many pancakes you eat. 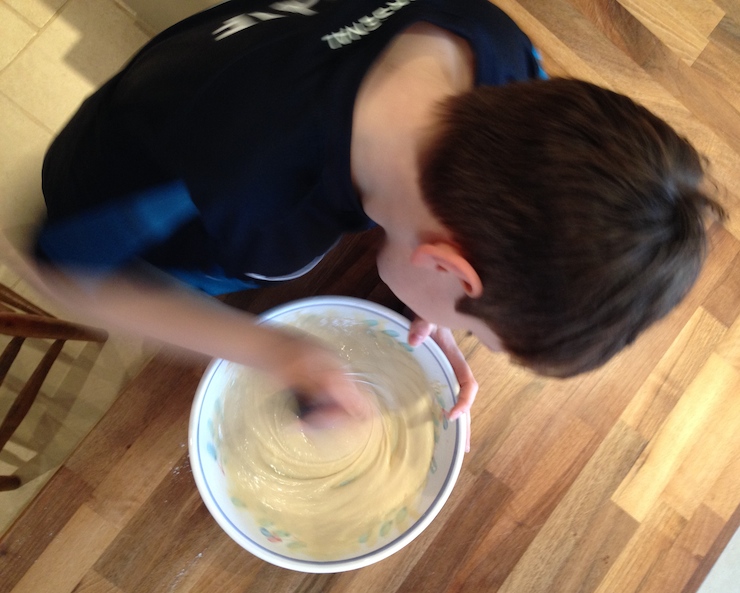 The Discover Children’s Story Centre in Stratford is running a free London Children’s Book Swap on Saturday February 13th. The book swap takes place in family-friendly venues across the capital, and is a chance for your child to renew their library for free. Take along your old book (or books) and trade them for someone else’s. Many of the venues which are taking part are also offering other activities – at the Discovery Centre, children can make a bookmark. 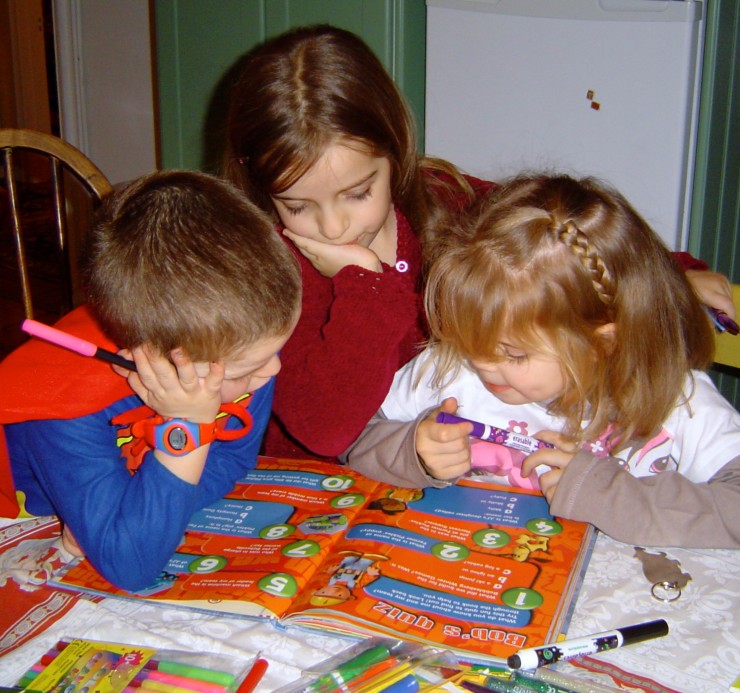 The Chinese New Year celebrations in London are the biggest outside of Asia. The Year of the Monkey starts on February 8th, 2016, and the London celebrations take place on Valentine’s Day, Sunday February 14th in Chinatown, Trafalgar Square and across the West End from 10am until 6pm. The celebrations begin with a lion dance parade which starts from Trafalgar Square at 10am. If you’re going along, be sure to wear something red, to bring you luck in the New Year (according to Chinese tradition). 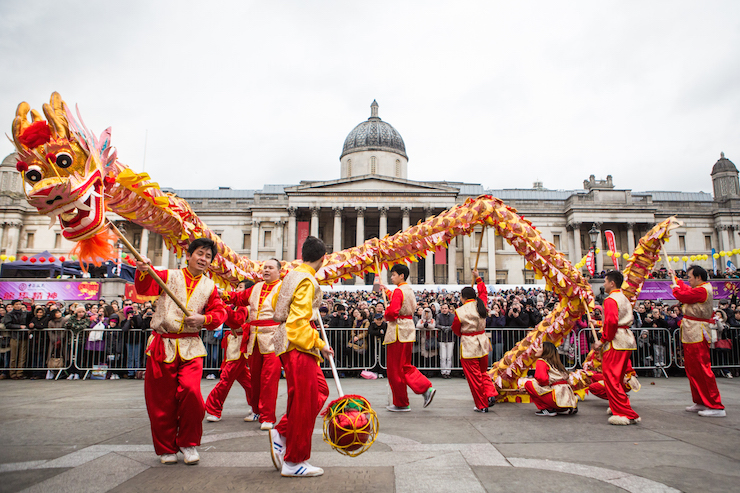 There’s a Love Heart Hunt at Battersea Park Children’s Zoo from 13th to 21st February. As you go around the zoo, count up how many love hearts you can spot, then post your answer in the shop to enter a prize draw to win a Family Day Ticket to the zoo. The zoo is home to a range of mammals, reptiles and birds and is involved in a variety of conservation programmes.

The first ever London Puddle-Jumping Championships are being held at the WWT London Wetland Centre during February half term. From 13th to 21st February, head to the Barnes nature reserve with your wellington boots and see if you can win a prize for your puddle-jumping skills. The official competition runs every afternoon at 2.30pm, but there are lots of places around the reserve where you can practice beforehand. Points are awarded for style, enthusiasm and splash.

The Foundling Museum explores the history of the Foundling Hospital, the UK’s first children’s charity and first public art gallery. The Foundling Hospital was established in 1739 by the philanthropist Thomas Coram to care for babies at risk of abandonment. Coram was supported by the artist William Hogarth and the composer George Frideric Handel. One of the museum’s current exhibitions is Drawing on Childhood, which brings together the work of major illustrators from the eighteenth century to the present day, who have created powerful images of children in fiction who are orphaned, adopted, fostered or found. The exhibition runs until May 1st, 2016

The Mini Vault Festival runs over three weekends from the end of January until March 6th at The Vaults at Waterloo. There are free family workshops, theatre shows, puppet shows, magic shows and circus performances. There’s also a Big Fish Little Fish Out of this World Rave and a Mini Rumpus Under the Sea Party with live music

The festival runs on 30th to 31st January, 13th to 14th February and 27th to 28th February. The rave is on February 6th and the party is on March 5th. Full details here.

This month Queen Boudica kicks off a Wicked Women season at the London Dungeon. From February 13th to 21st, guests at the attraction can meet the queen of the ancient British Iceni tribe as she hunts for the Romans who have humiliated her people. After hearing Boudica’s story you can visit the rest of the dungeon’s cast of wicked men and women. 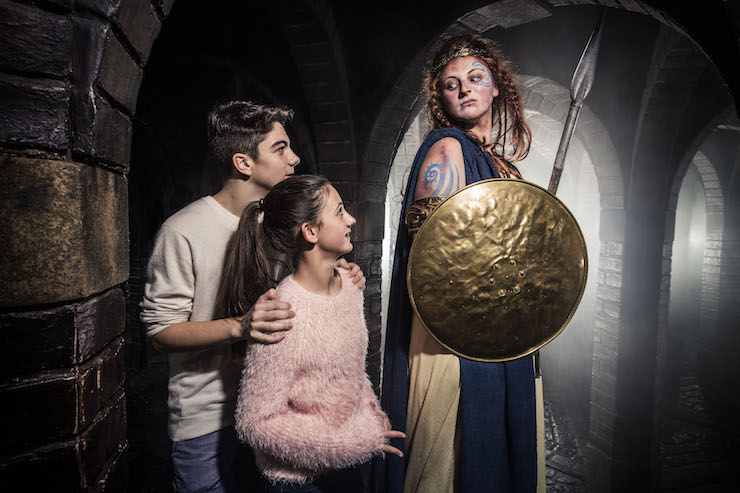 The London Super Comic Convention is the UK’s biggest comic convention. It’s running at the Excel from 20th to 21st February and showcases the latest in comics and related memorabilia, superheroes and graphic novels. There are autograph sessions for fans and there are many comic-related items on sale.

Check back next month for my March round-up – or subscribe to my blog (by entering your email address in the box on the right where it says ‘YOU’D LIKE MY POSTS BY EMAIL?’) to have it emailed to your inbox automatically. If you’d like a London guide book, I recommend the Lonely Planet London Travel Guide and also the London Marco Polo Travel Guide.

Is there anything else which you think should be included, in this or in future roundups? Do let me know – I love having recommendations.