Although London’s world-class museums are closed at the moment, that doesn’t mean that you can’t explore them – as long as you have internet access. Even when you’re self-isolating, social distancing or not able to travel, you can still enjoy and learn about the marvellous exhibits and collections of the following top museums. 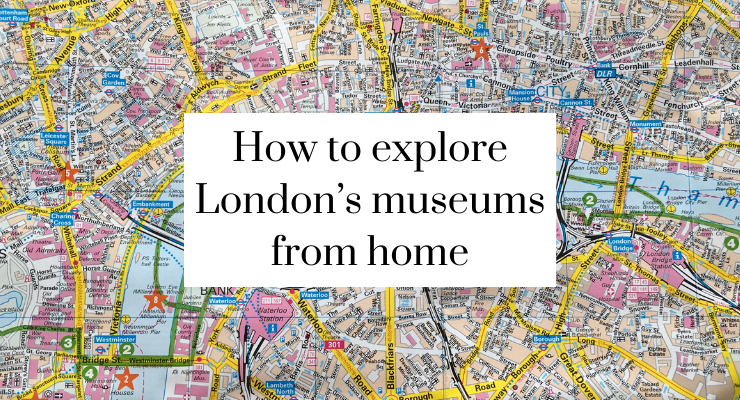 Explore more of London from home

If you enjoyed this post, check out this one about the city’s art galleries:

How to explore London’s top art galleries from home

Do you have any recommendations to add to this post? Let me know if I’ve missed anything.