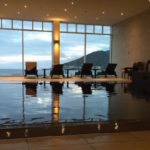 This post is about my summer trip to Northern Ireland with my 17 year-old daughter. We flew from London to Belfast and spent a night at the Culloden Estate and Spa (you can read my review here) before driving to the coastal town of Newcastle by the Mourne Mountains in County Down. After an hour […] 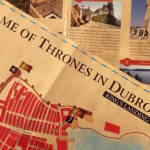 (Spoiler alert – don’t read this if you don’t want to know what happens at the end of Game of Thrones, Series 5, Episode 1) Dubrovnik has been used as a film location for the fictional city of Westeros in the award-winning fantasy TV series Game of Thrones since 2011. I stayed at a James Villas […]