Home / Type of trip / City / Things to do in London with kids: August 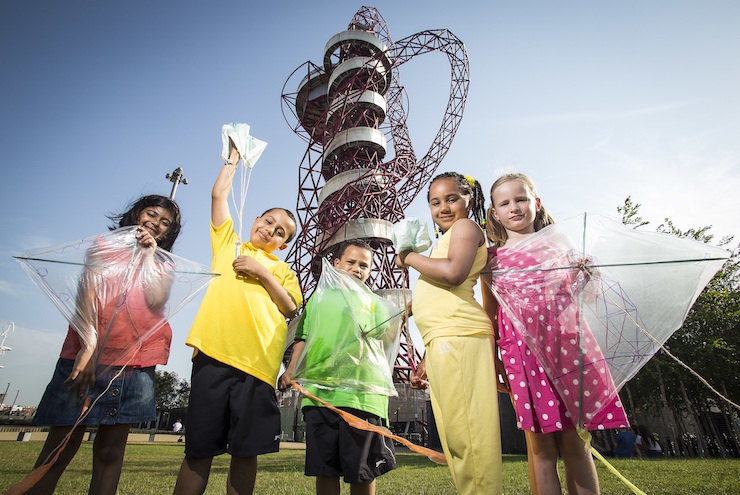 Each month I put together a round-up of the best things to do in London with kids. Here’s my selection for August – please do let me know if there’s anything which you think should be included next month.

August is (usually) a great time to check out London’s outdoor swimming places. There are some wonderful public outdoor pools in the capital such as Serpentine Lido in Hyde Park, Tooting Bec Lido and Brockwell Lido as well as natural places to swim such as Hampstead Heath Swimming Ponds. There’s also a new chemical-free swimming pond which is part of an art installation at King’s Cross called King’s Cross Pond Club.

Cost: Varies according to venue and time.

If you fancy going out on the water then there are many places in London where you can hire a boat for an hour or so. Options include sailing a dragon, a swan or a car on Alexandra Palace boating lake, taking out a rowing boat in Finsbury Park and boating on the Serpentine.

Cost: Varies according to venue.

Where’s your bucket and spade? Each summer various urban beaches appear across the capital. This year there are many beaches to choose from in London including Queen Elizabeth Olympic Park Beach (free), Royal Victoria Dock Beach (free), The Beach at JW3 (free) and The Beach at Brent Cross (£3)

Cost: Varies according to beach.

Play in a fountain

At Jeppe Hein’s interactive fountain walls of water rise and fall randomly to create different spaces: it’s a perfect place to cool off on a hot day. The fountain is called Appearing Rooms and it made its first appearance at the Southbank Centre in 2007.

While the Queen is away on her summer travels you can visit her London residence. Buckingham Palace is one of the few remaining working royal palaces in the world and the State Rooms are open for you to explore from now until September 27th. 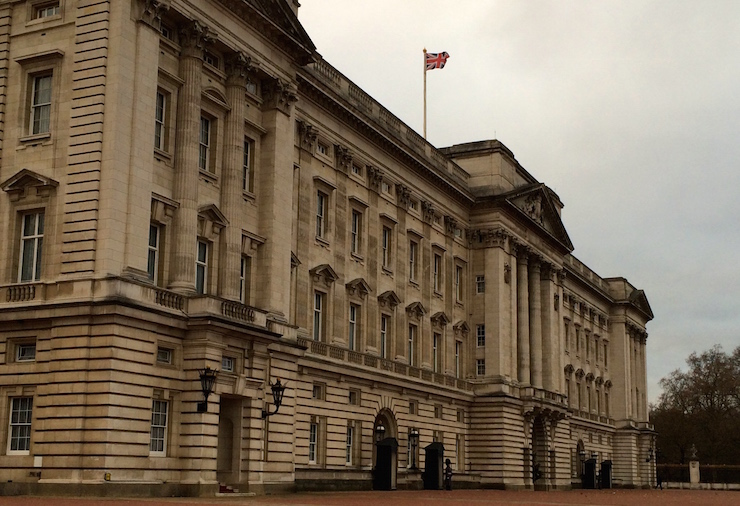 The Proms is an annual eight-week orchestral music event in London which started in 1895. There are concerts, talks, workshops, family events and more, culminating with the Last Night of the Proms at the Royal Albert Hall which is on Saturday September 12th this year.

The London Wetland Centre is run by the Wildfowl & Wetlands Trust and its pools, lagoons, roadbeds, marshes and meadows are a haven for hundreds of species of birds and other creatures. This summer until August 30th the centre is running a children’s Nature Explorer event every day with wildlife-themed activities. 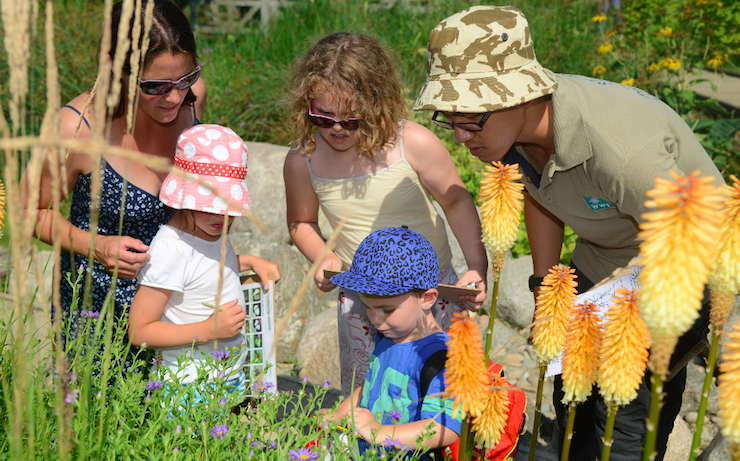 London’s Imperial War Museum tells the stories of people’s experiences of war and conflict. The museum has just published a new guidebook for children to help them to engage with these stories. Explore! A Kid’s Guide to IWM London is packed with facts and activities and will enhance a family trip to the museum.

Cost: Entrance to the museum is free, Explore! A Kid’s Guide to IWM London costs £4.00. 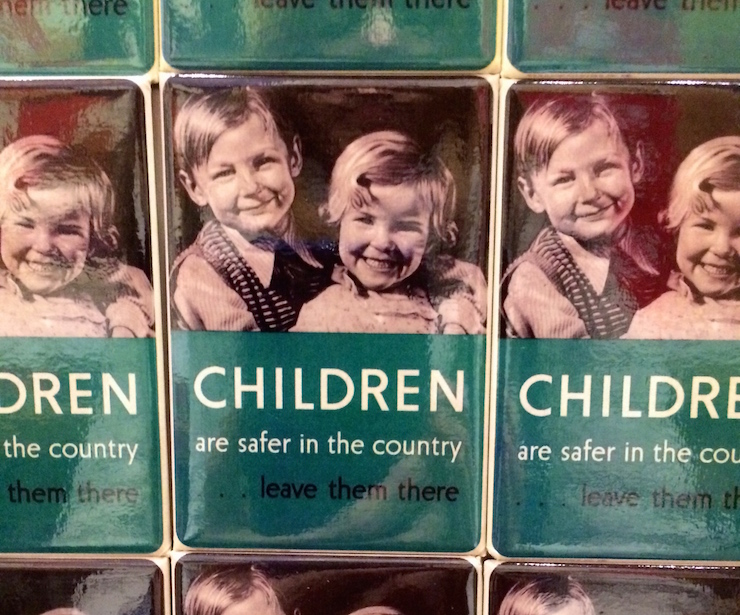 Magnets on sale at IWM London. Image by Gretta Schifano

Families are invited to head to Queen Elizabeth Olympic Park and the UK’s tallest sculpture this summer. The viewing area at the top of the ArcelorMittal Orbit offers spectacular views across London and from 8 – 23 August there are daily activities on offer there. Kids of all ages can learn what makes a good flying machine and create their own using a range of artistic materials. With inspiration from birds and bats – some of the world’s best flyers – design flying finger puppets and build kites before testing them out.

Cost: Adults from £11.95, children from £5.95 if booked online in advance, no extra charge for summer art activities.

The London Transport Museum in Covent Garden is always an enjoyable place to visit with kids and is featuring Mr. Men in London themed events in its Summer Family Programme. Events include storytelling, creative workshops and a Mr. Men Little Miss themed trail throughout the Museum. Activities are running from Monday 27th July until Sunday 2nd August, and from Saturday 15th August until Sunday 23rd August.

Cost: Entrance to the museum is free for under-18s and costs £16 for adults. Tickets are valid for unlimited entry for one year. 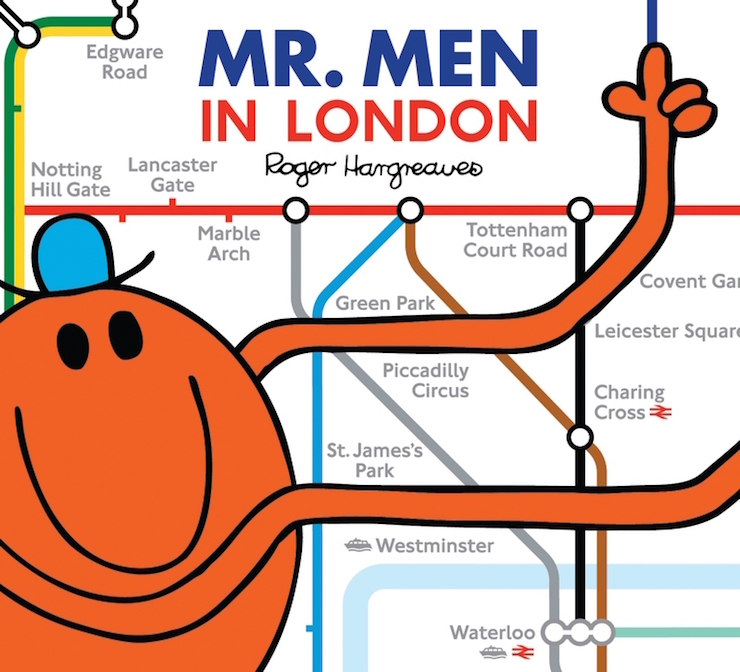 August is the best time of year to take your kids to the theatre in London because they can see shows for free. Kids Week (which should be called Kids Month) runs from 1st to 31st August and allows kids to go for free (with an adult paying full price) to more than 35 top West End shows.

KidZania London opened at Westfield Shopping Centre in June. KidZania is a child-sized city which introduces kids to the world of work. It contains 60 role play workspaces where children can try their hands at adult jobs: there’s a hospital, a police station, a fire station, a theatre and so on. Journalist Sarah Ebner and her family went to Kidzania recently and wrote this review. 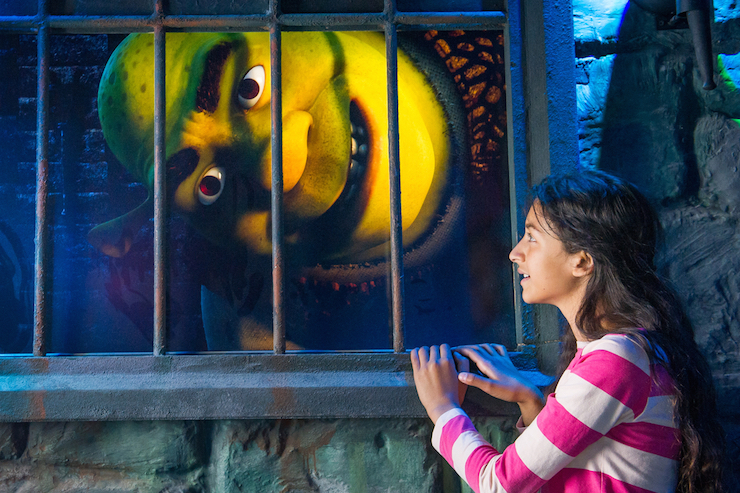 Oxygen Freejumping is a new indoor trampoline park in Acton. It has 150 connected trampolines and can host up to 132 jumpers at any one time. You need to go through a safety briefing before going on the trampolines and there are trained safety monitors stationed around the park.

Notting Hill Carnival is Europe’s biggest street festival and is led by members of the city’s West Indian community. This year it’s on 29-31 August. 30 August is family day at the carnival and there’s a children’s parade.

Mums do travel reader Steph who blogs at Steph’s Two Girls knows where she likes to go with her kids in London. She says: ‘I’d recommend the Princess Diana Memorial Playground – as long as you get there early!’ The popular playground is in Kensington Gardens and centres around a huge wooden pirate ship.

Kids travel free of charge or at discounted rates on public transport in London. There are more details here. If you travel into London by train you can get two-for-one entry via the Days Out Guide website at a variety of attractions. To receive the discount you just need to download the relevant vouchers from the website and then show them with your valid train ticket before you pay to go into the attraction.

Do you have any suggestions or recommendations for great things to do in London with kids in tow? If so, do let me know so that I can include it in my next monthly London roundup.