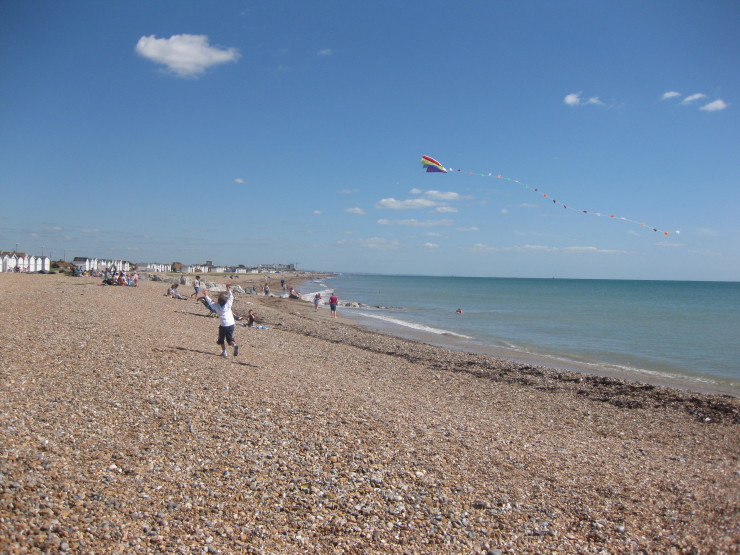 There’s some great news for UK parents who’d like to take their children on holiday during term time: the prosecution against one UK Dad for taking his daughter out of school for a family trip has failed.

Currently in the UK there are penalties for parents who take their children on holiday during the school term. The penalty is £60 per parent, per child and rises to £120 if it’s not paid within 21 days. Parents who don’t pay these fines can be prosecuted and may receive a fine of up to £2,500, a community order or a prison sentence of up to three months as well as a Parenting Order from the Court. I think that this system is bad for families. I’ve written before about why I think that families should be allowed to take term-time holidays (mainly because for many people it’s the only way that they can afford to take their children on holiday). I’ve also written about what happens in other countries and found that there’s generally a much more sensible approach outside the UK. So I was delighted to hear about the case of Jon Platt.

Jon Platt took his six year-old daughter on holiday to Florida with other family members in April. His daughter’s school in the Isle of Wight refused permission for the absence and when the family arrived home there was a £60 fine waiting for them. Mr Platt didn’t pay the fine and so it was doubled to £120 after three weeks. When he still didn’t pay, he was summoned to appear at his local magistrate’s court.

Mr Platt’s solicitor (who sounds marvellous) argued that the law states only that parents must ensure that their children attend school ‘regularly’. As Mr Platt’s daughter had an excellent school attendance record, and missed only six days for the holiday, she clearly was going to school regularly and Mr Platt had done nothing wrong in taking her to Florida. The magistrates agreed: they ruled that there was no case for Mr Platt to answer!

I think that this is great news, although I do wonder what it means for the many parents who have already been fined for taking their kids on holiday during school time – will they be reimbursed if their children’s attendance records are good?

I hope that this case paves the way for a revision of the Government’s term-time holiday policy. At their recent party conference, the Lib Dems agreed to allow term-time holidays of up to 10 days in special circumstances – basically a return to how things were before Michael Gove introduced the current system in 2013. Parliament is due to debate the issue later this month – I really hope that MPs see sense and hand back responsibility for holiday dates to those best-placed to decide them: namely parents and head teachers.

What do you think? Do you agree with the current rules or do you think that the previous system was better? Or do you have an idea for a different system?