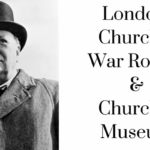 The Churchill War Rooms are a series of bunkers which lie beneath the streets of Westminster. This was the secret London location where the then Prime Minister Winston Churchill and his war cabinet planned and directed Britain’s actions during the Second World War. These rooms are now part of the Imperial War Museum and are […] 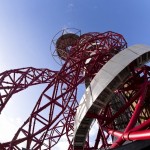 If you’re going to be in London at any point this summer with your kids there are loads of great things for you to do. Here are my top 10  suggestions – do you have any to add? What are your favourite things to do in London with kids? Imperial War Museum A transformed Imperial War […]