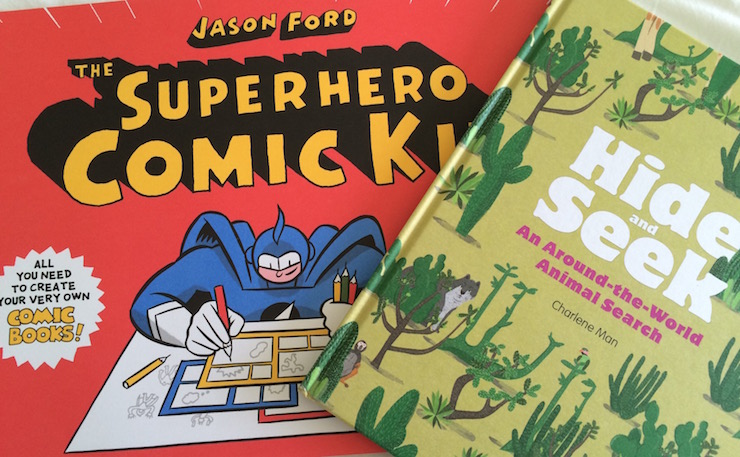 Laurence King Publishing have two engaging new books for kids coming out in August and I have ten copies to give away to Mums do travel readers. 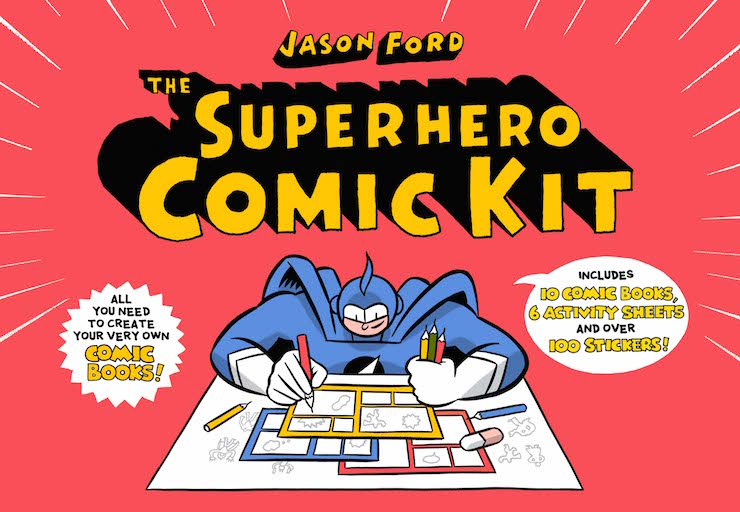 The Superhero Comic Kit by Jason Ford is a step-by-step activity book which helps you to create your own comics. The book contains enough comic sheets to put together ten different comics. Eight of the comics have their own story line and the remaining two comics are blank so that you can create the title, story and drawings independently. The first part of the book contains instructions, then there are some pages where you can learn to draw comic book superheroes and supervillains. 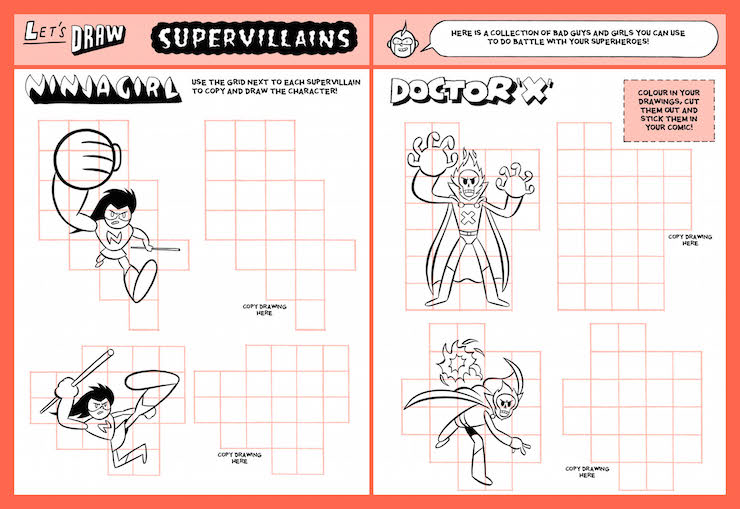 Next are the comic sheets for creating your comics. The final section of the book contains more than 100 colourful stickers to decorate your comics with.

The book is larger than most children’s books – it’s roughly A3 size to accommodate the foldable comic pages and it has 30 pages. As long as you could fit it in your suitcase it would be a great book to take away on holiday as an activity for children to do while sitting in the shade or on long journeys.

Hide and Seek: An Around-the-World Animal Search by Charlene Man is a beautifully-illustrated picture book. The book begins with a map of the world showing animals and birds that live in different places. The rest of the book shows various groups of animals in their natural habitats – but in each scene there’s also a hidden animal which is in the wrong place. 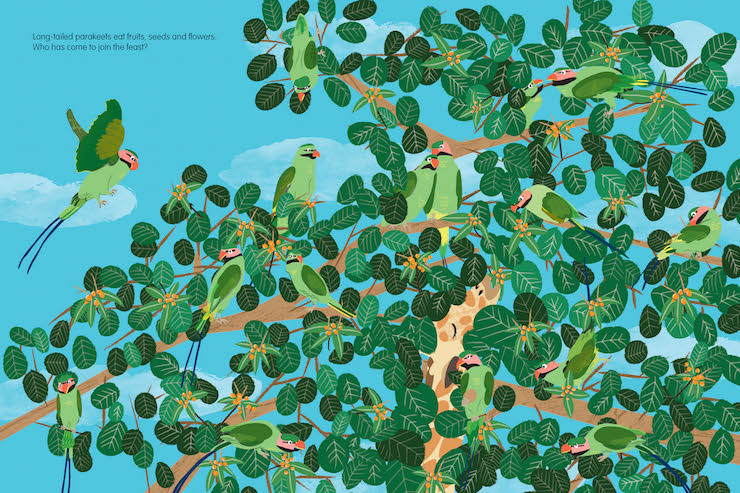 Young children will enjoy looking at the pictures, finding the hidden animals and learning about the natural world. The age guide for the book is three years and above but I think that younger children would enjoy it too.

Hide and Seek: An Around-the-World Animal Search by Charlene Man is an A4-size hardback and it has 32 pages. It’s published by Laurence King in August 2015 and costs £7.95.

Laurence King Publishing are giving away a total of ten copies of these books to Mums do travel readers. If you’d like a chance to win one of these books then this is what you need to do: