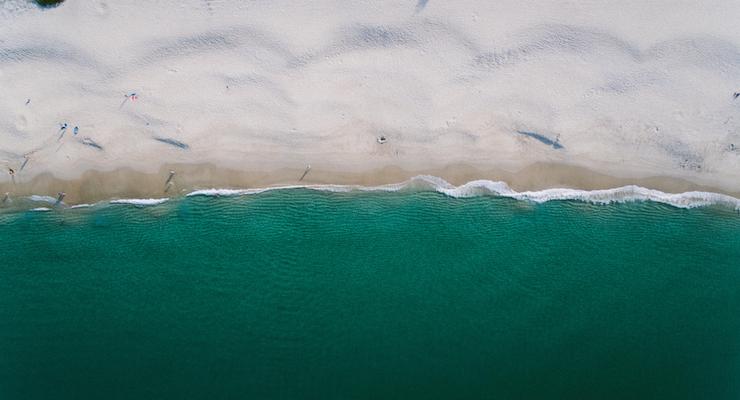 Australia has always been on my travel bucket list, but it’s so very far away from the UK that I’ve not made it there yet. Australia is a continent as well as a country, and offers a myriad of marvellous experiences for travellers. Flight Centre have asked me to write about some of the many reasons to go there.

Australia has been isolated for millions of years and so is home to some very unusual wildlife. One of the best places in the country to see animals such as koalas, kangaroos and wallabies in their natural habitat is on Kangaroo Island, near Adelaide. There are no predators on the island and it is a haven for endangered wildlife. 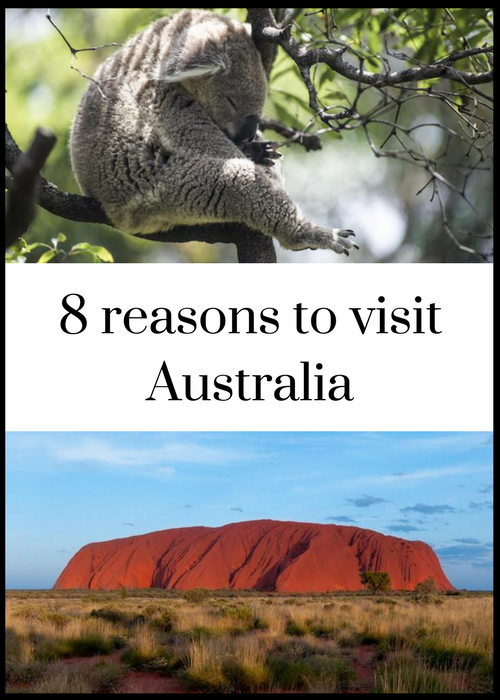 With more than 30,000 miles of coastline, Australia is justly famous for its beautiful beaches. The one that I’d most like to visit is 75 Mile Beach in Queensland. Besides being (you guessed it) 75 miles long, this white sandy beach boasts natural Champagne Pools of bubbling white water enclosed by rocks.

As well as being the world’s biggest coral reef, the Great Barrier Reef is actually the largest living thing on Earth. Located off the coast of Queensland, it’s around 1,400 miles long and is rated as one of the seven natural wonders of the world. The reef has hundreds of types of coral and species of fish, and visitors can snorkel and dive there.

The majority of the population of Australia live in cosmopolitan coastal cities such as Sydney, Melbourne and Perth. Sydney is rated as one of the top 10 most liveable cities in the world, with Melbourne and Perth not far behind, and each of these cities are fascinating destinations to explore. 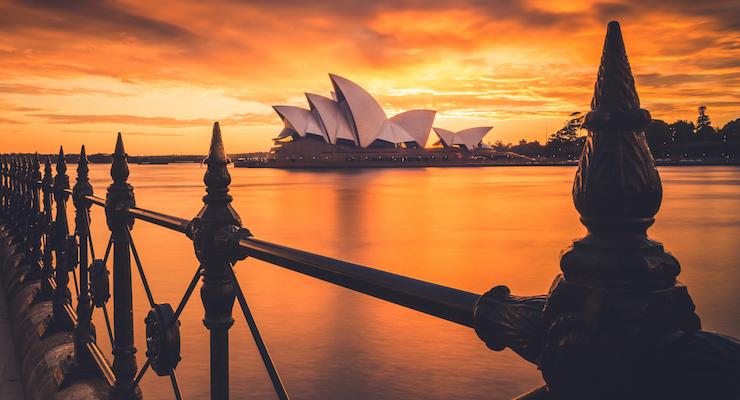 Beyond the cities, the vast and beautiful interior of Australia is sparsely populated and is known as the Outback. Encompassing an area of more than 2.5 million square miles, the Outback covers several climate zones and is a place for proper adventures.

Uluru (also known as Ayers Rock) is one of the best-known landmarks in Australia. The giant red sandstone rock is a spiritual place which is sacred to its aboriginal people, who prefer visitors not to climb it. Rather than walking on it, I’d just like to go to see Uluru from a distance, at sunrise or sunset.

Australia is home to some of the oldest and largest areas of rainforest in the world. The forests are spread out across the country, from the Daintree in Queensland to pockets of dry rainforest in Western Australia.

From March 2018 it’s much easier for Brits to visit the land Down Under, because there are direct flights there from London for the first time ever. It’s around 9,000 miles from the UK to Australia and so flying there has always meant stopping off en-route at places such as Hong-Kong, Los Angeles or Dubai. Quantas are now offering direct flights from London to Perth in around 17 hours on Boeing Dreamliner planes. Dreamliners are lighter and more fuel-efficient than planes of a similar size, and so can fly further before needing to refuel.

In fact, the more I hear about Australia, the more I’d love to go there – I’m sure I’ll get there one day, probably once the kids are grown-up and independent.

If you’ve been to Australia, what was the highlight of your trip? If you haven’t been, but you’d like to, what would you most like to see and do there?

Brits Abroad: Tips For Visiting Australia from the UK courtesy of Flight Centre

Disclosure: This post is sponsored by Flight Centre (who provided the infographic), but all words and opinions are my own.