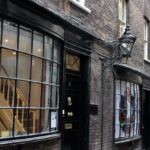 London is a wonderful destination to visit if you’re a Harry Potter fan. There are many, many places across the city which J.K. Rowling either used as inspiration for or mentioned in her celebrated book series, and/or which were used as locations for the subsequent films. Here are 17 of the best places to go if […] 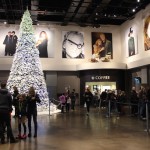