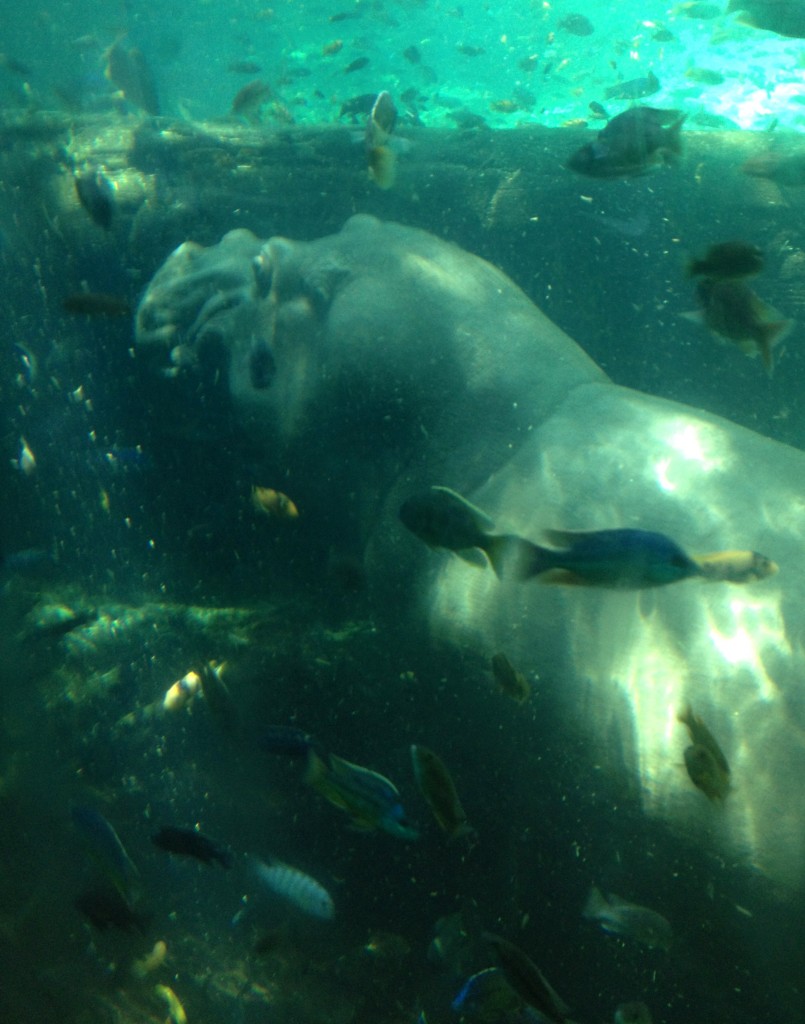 I can’t believe how much difference a library book made to our recent family holiday to Orlando. I dashed in for some guidebooks before we left and my haul included the Unofficial Guide to Walt Disney World

. It’s a brick of a book, 848 pages thick, and I imagined it would give the inside track on what to do at Disney.

I had no idea that, besides giving a wealth of detail on each of the Disney parks and attractions, it provides touring plans for what to see in each park and, crucially, the best time to see things and the order in which to see them. In short, it’s genius and I believe that this book saved us hours of boring queueing. There’s a new edition of the book published every year, and the plans it provides are based on years of data from Disney visits by an independent team of authors. If you haven’t been, I can tell you that Disney is vast – it apparently covers an area twice the size of Manhattan – and you really need to plan what to do in order to make the most of a trip there, because it would take months to see everything.

There’s also an app to go with the book. It’s called Lines, and the $11.99 it cost to download to my iPhone was definitely money well-spent. It allowed us to personalise our touring plans by date and time of visit as well as adding or deleting attractions. Lines then calculated the best time to visit each attraction in order to minimise queueing. The app also told us the best and worst parks to visit each day, based on crowd levels. Free Wi-Fi across the Disney parks meant that I could update our plans as we went along.

The first time we used the app was at Disney’s Animal Kingdom the day after we arrived in Orlando. We’d had a trying morning: our safe wouldn’t shut, my husband’s Blackberry was playing up and we got hopelessly lost en route to the park. We arrived at Animal Kingdom an hour later than planned, jet-lagged, hot and bothered. We picked up our tickets (we’d paid online for two-week Disney passes before leaving the UK), went in to the park, and as we headed to the first attraction in our plan, feeling stressed, I wondered why on earth we’d chosen Orlando for a holiday. 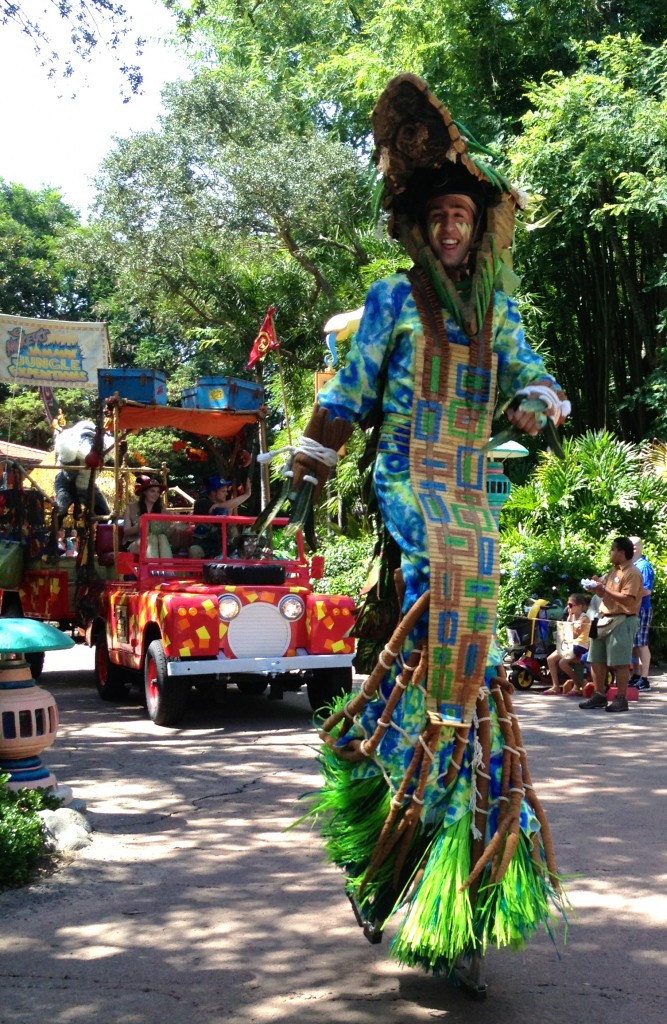 But as soon as we went on our first ride I relaxed and started to have fun. Animal Kingdom is leafy, green and spacious and has animals in their natural habitats as well as some great rides. It reminded me of nearby Busch Gardens in many ways. I loved Expedition Everest, where an open train whizzes you up ‘Mount Everest’ until it grinds to a halt, the end of the track twisted in the air above, and the train speeds backwards down the slope only to stop again because there’s a ‘yeti’ roaring up ahead. Kali River Rapids was great for cooling off: we sat in a round inflatable with another family and swooshed along a white water river. The Kilimanjaro Safaris Expedition was fun: a safari bus drove us through ‘Africa’ to see rhinos, zebra, elephants, giraffes and more, all housed in spacious enclosures which mimicked their natural habitats. The two theatre shows we saw at the park were brilliant: Finding Nemo – The Musical and The Festival of the Lion King were both of the highest standard. At the Conservation Station the youngest was fascinated to watch a vet working on a tortoise with a cracked shell – it had been run over by a car. For lunch we used the Lines app to find the best place to eat and ended up having salad at the Flame Tree Barbecue at a shady table by the lake. One of the best parts of the day was the wonderful afternoon parade featuring Disney characters, huge animal puppets, floats, musicians, singers and dancers. We followed our Lines touring plan all day and the only time we waited for anything was ten minutes for the parade to pass. I think that’s pretty good for early August.

We paid £1020  in total for our four Disney 14-day Ultimate Tickets. The RRP for the Unofficial Guide to Walt Disney World