Home / Destination / Europe / France / Things to do in Normandy with kids 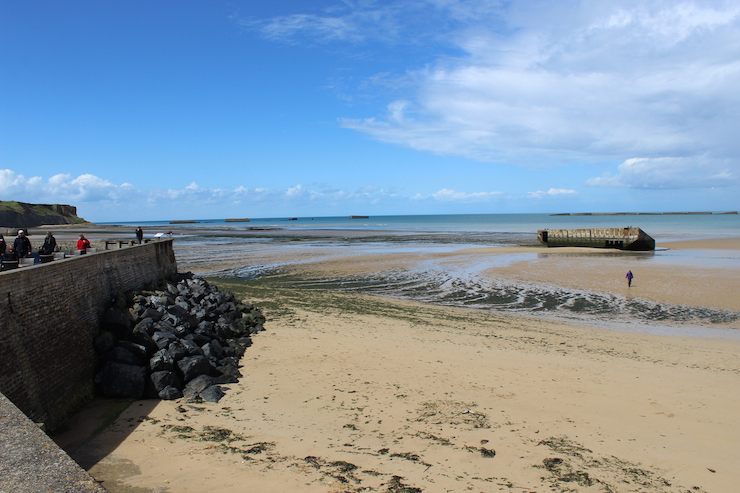 The French region of Normandy is famous for the events of D-Day in World War II. It’s also a fascinating and beautiful place, and there are loads of great things for families to do across the region. Here are some of the best.

The stunning 8th century abbey of Mont-St-Michel perches on a granite outcrop a few hundred yards from the Normandy coast. Getting across to the abbey is an adventure in itself: the tides in the bay move dangerously fast and at low tide there are patches of deadly quicksand so it’s best to stick to the causeway connecting the island to the mainland. Once there you can explore its gothic museums, crypts and steep cobbled streets.

The world-famous Bayeaux tapestry portrays William the Conqueror’s invasion of England and defeat of his cousin Harold in 1066. The tapestry is 70 metres long and is actually embroidery rather than tapestry. It was stitched in 1067 and contains 58 separate scenes. It’s on display at the Centre Guillaume-le-Conquérant in Bayeux and there are English audio guides to help you decipher the tapestry.

Take a virtual reality tour of William the Conqueror’s medieval birthplace. The future King of England was born in the 11th century castle fortress in the town of Falaise. Every visitor to the castle is given an iPad which brings the castle to life. Each room has a ‘time gate’ over which you hover your iPad to connect to images and information for where you are. You then point the tablet at any part of the room to see what it would have looked like in the 12th century. Marvellous. 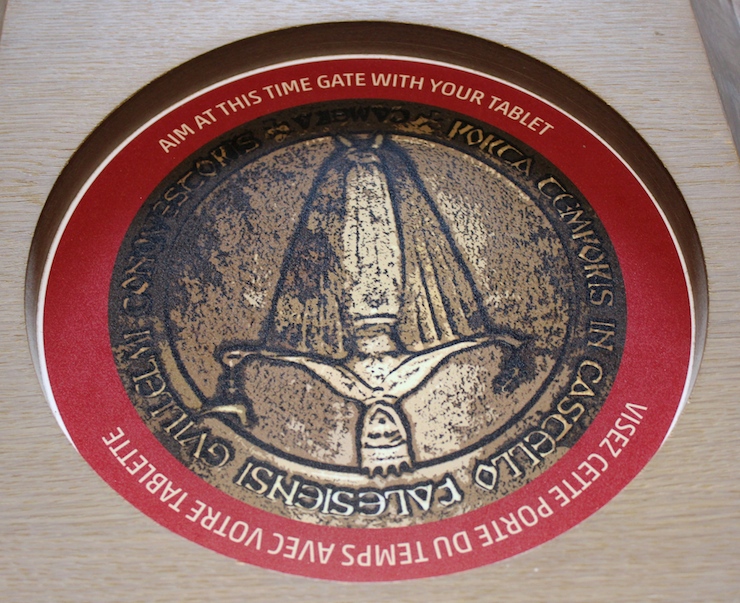 Normandy has miles of golden, sandy beaches which are perfect for families with children. Arromanches is a pretty seaside town and was also one of the D-Day landing beaches: you can still see the remains of the famous Mulberry harbours close to the shore. Deauville and Cabourg were fashionable with Parisians in the nineteenth century and have vast beaches with promenades. Nearby Trouville has a swimming pool right next to its sandy beach. For somewhere quieter try the beach at St Jean Le Thomas, a small village just across the bay from Mont St Michel.

Learn about what happened here in World War II. There are lots of great museums and memorials across the region but the Juno Beach Centre in Courseulles-sur-Mer is aimed at kids and teenagers. It’s right next to one of the beautiful sandy beaches where Allied soldiers landed on D-Day in the biggest sea invasion ever seen. The Longues-sur-Mer German gun battery is a good place for kids to let off steam and it’s free to enter.

Opened in 2013, the Normandy Tank Museum is home to a collection of US tanks, planes and other military vehicles from the World War II. The museum is at the Carentan airfield near the D-Day landing beaches and you can actually ride in some of their tanks if you book in advance. The museum also has flight displays at certain times. 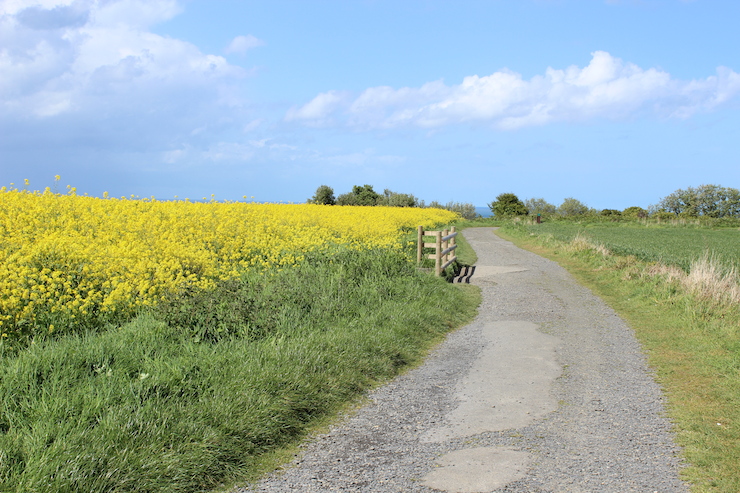 Conveniently situated close to Cherbourg’s ferry port, La Cité de la Mer is a fantastic family attraction. A vast Art Deco ocean liner terminal houses an array of fascinating exhibits telling the story of man’s exploration of the seas. Highlights include the deepest aquarium in Europe, the largest submarine on public display in the world and a virtual adventure through the ocean’s depths.

Inspire your children with a visit to artist Claude Monet’s beautiful, waterlily-filled gardens at Giverny. The Impressionist painter laid out the gardens when he lived here from 1883 until he died in 1926 and used them as inspiration for his paintings.

Explore Cerza safari park on foot or on the safari train to see giraffe, zebra, lions, alligators, wolves, turtles and more. If a day’s not enough you can stay at the park too, in a holiday village inspired by African game reserves. Each lodge has a balcony overlooking the lake and the animals.

Festyland is a theme park just outside Caen and it’s good for younger kids. It’s not a huge park but has more than 30 pirate, prehistoric, Viking and William the Conqueror themed rides and attractions. It’s not open every day so it’s best to check the website before going there.

Brittany Ferries has the fastest direct crossing to Normandy from England with a daily high-speed service between Portsmouth and Cherbourg which takes three hours. Fares for this crossing cost from £48 per person each way based on a family of four taking their car.

There are loads of great places for families to stay in Normandy and I’ve written a separate post with some recommendations. I’ve also written about some of the great D-Day museums, exhibitions and experiences on offer, in my post Normandy: D-Day for families.

For more information about Normandy go to the official website. Thank you to the Normandy tourist board and Brittany Ferries for arranging my trip. 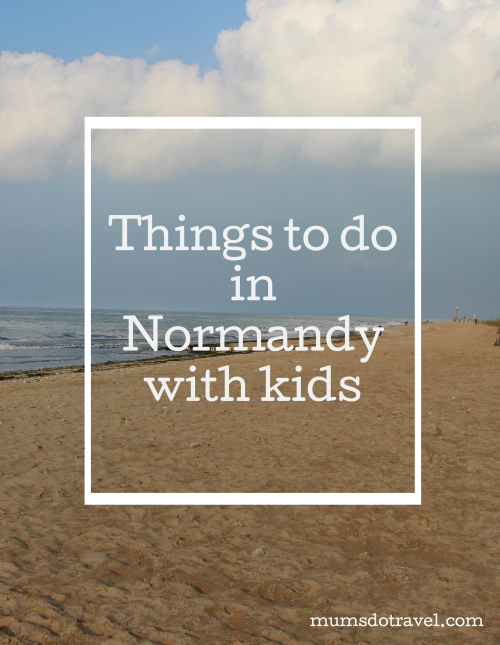