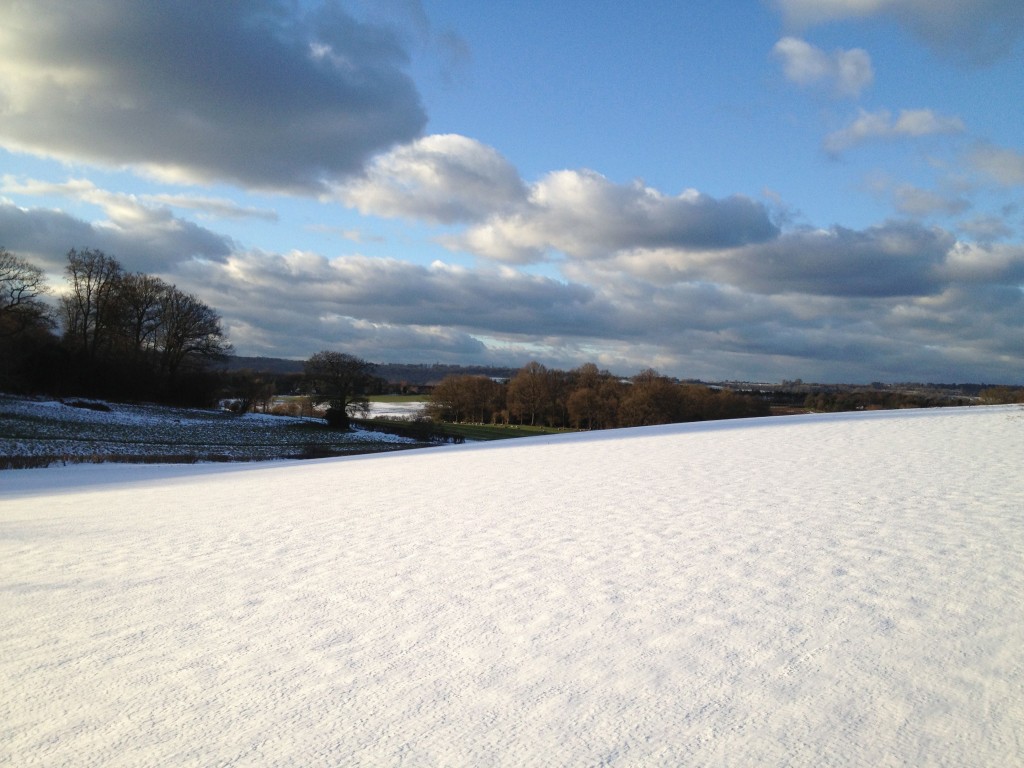 Flight information: April 2013, London Heathrow to Naples via Milan Linate with my teen.

I like the allocated seats, the relatively generous luggage allowance for short haul (23kg) and the baby changing table in the plane toilet.

I don’t like the chaotic check-in arrangements at Heathrow, the grumpy staff or the lack of food and drink on the flights. We arrive at the airport two hours before an early morning departure but aren’t allowed to check in until Rome passengers have done so. This leaves us no time to get breakfast or do anything else at the airport and once on board we’re given one drink and a small bag of dry crackers. There’s no opportunity to buy anything else to sustain us.

Family travel verdict: This is the only time in my life I wish I was on a RyanAir flight – at least we could have bought some food.

Flight information: April 2013, London Gatwick to Orlando on my own..

I like the helpful staff, allocated seats, check-in luggage allowance, in-flight entertainment and the food included in the ticket price. My requested vegetarian meal is good.

I don’t like the fact that ear plugs and eye masks aren’t provided as standard in economy. But the cabin staff find me some when I asked. Neither do I like the new in-flight chatroom facility.

Family travel verdict: I like travelling with British Airways and would always choose them over a budget airline if possible – they’re often just as cheap anyway, once everything you need is factored in (like luggage, food etc).

I like the efficient check-in process, the friendly staff and the allocated seats – good move, EasyJet, unallocated seats are horrendous for families with kids (see Ryanair review below).

I don’t like the fact that you have to pay for your food and drink. It’s not Easyjet’s fault but nor do I like standing in what we call The Tunnel Of Death (or TTOD) at Nice airport while waiting to board a flight. This is an enclosed tunnel with clear sides in full sun where passengers are forced to stand and bake for what feels like years. Nice is one place where it’s definitely a bad move to pay for Speedy Boarding as that means you stand in TTOD first. Our strategy is to wait until the last minute to board, to avoid being stuck in TTOD.

Family travel verdict: I’m happy to travel with EasyJet on a family flight (and I know TTOD is not their fault.)

I like the fact that there are no queues at Manston and that we park right next to the terminal. The small shop and cafe there are sparsely stocked so I don’t waste any money impulse-buying things I think I may need for the trip, which is refreshing. The flight takes thirty five minutes during which time we’re served water and a small packet of biscuits. The staff are friendly, efficient and polite. The hand luggage allowance of 12 kg plus a handbag is generous.

I don’t like the fact that check-in luggage is charged for. I’d have liked a wider choice of food to buy at the cafe at Manston.

Family travel verdict: This is a pleasant, easy flight and the extra time it takes to drive to Manston is OK because it’s such a quiet, stress-free experience once we get there. If we travelled from Manston again I’d take some food for the journey with me as there was nothing on sale which I wanted to eat.

Flight information: I’ve tried to blank it out, but I think the last time was December 2009, London Stansted to Turin.

I don’t like being charged for every little thing, the pretence that Stansted is in London when it’s actually 40 miles away, chaotic check-in arrangements, being herded, check-in staff using megaphones, my children being made to cry, nearly missing the plane even though we arrive to check in 2 hours before departure, having to run through airport security, my children having to run through airport security, not having allocated seats, asking other passengers to move so that I can sit with my children, uncomfortable plastic seats, remembering what our last Ryanair flight was like.

Family travel verdict: The worst flight I’ve ever experienced, with or without children. I wish I’d stayed at home and banged myself repeatedly over the head with an old telephone directory instead.

Flight information: October 2012, London Stansted to Dalaman with my husband and children, 14 and 9 on a trip with Exclusive Escapes.

I like everything, from the porter who takes our luggage as we arrive at Stansted private jet terminal to the pastries and velvet sofas in the departure lounge to the real cutlery to eat with on board to the wonderful airline staff, it is all fantastic and surely how air travel should be.

Family travel verdict: This was the best flight ever.

Flight information: May 2013, London Gatwick to Innsbruck with my 10 year-old.

I like the best safety talk I’ve ever seen – it’s a film with child actors and everyone pays attention – the helpful staff, the allocated seats.

I don’t like the fact that you have to pay for your food and drink on board. Can’t they just give passengers one drink, at least? But at least it’s there if you want to buy it.

Family travel verdict: This is a pleasant family flight.

Flight information: May 2013, London Gatwick to Barcelona with my teen.

I like the lack of queues at the check-in desk, the friendly staff, the allocated seats, the generous luggage allowance of 23kg, the cheerful stag group on our flight wearing curly, blonde wigs

I don’t like the fact that you have to pay for your food and drink on board (unless you pay for a more expensive fare), neither do I like the Vueling website. I couldn’t find the luggage allowance anywhere on it, and only got the information I needed by tweeting @vueling.

There are more family airline reviews at Airline Hell and Jetlag & Mayhem.

Do you have any family airline experiences you’d like to share? What were your best and worst family flight experiences? Do add them in the comment box below – it would be great to hear them!