Home / Home Featured / Things to do in London with kids: September 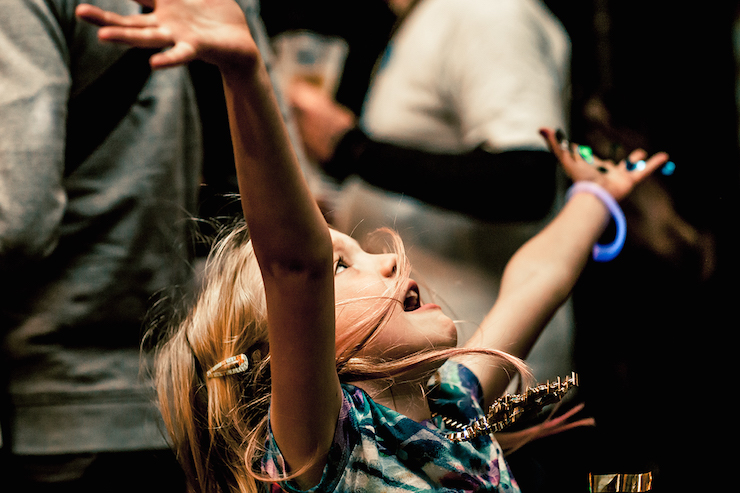 There are always tons of great things to do in London with kids, and September is no exception. Every month I publish a round-up of the best things to do in the capital for families. Here’s my September selection – do let me know if you have any suggestions for October:

Totally Thames is an annual month-long event which happens every September to celebrate the River Thames. There are all sorts of family friendly events on offer, from designing tattoo T-shirts on HMS Belfast to The Riverside Festival at Potters Fields Park to musical celebrations in Kingston.

Cost: Depends on event, but many are free. 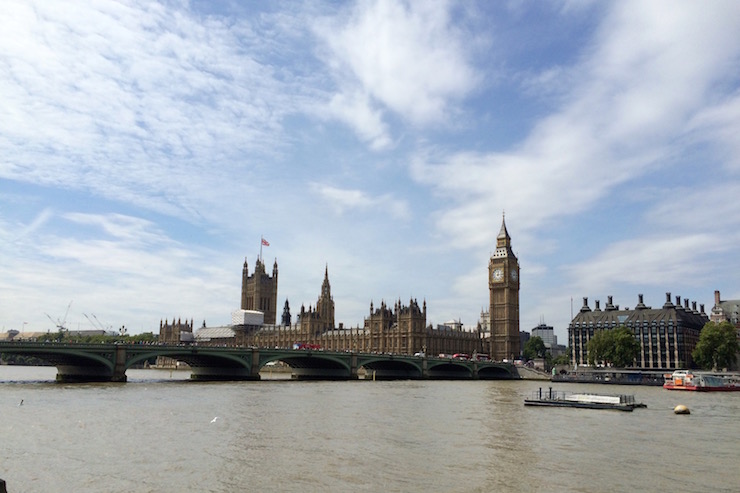 Open House London is an annual event where buildings which aren’t usually accessible to the public open their doors for free. The aim is to promote public appreciation of London’s building design and architecture. This year the event is running from 19-20 September and includes a family programme, Open House Junior with a children’s trail, family activities and events.

London Design Festival is an annual event to celebrate the city’s creativity. This year the festival is from 19-27 September and has a wide programme of events and exhibitions taking place across the capital, including some which are great for children such as a family craft event at the Finnish Institute and handwriting classes for kids at Hixters. It’s not that easy to find family events on the website but it’s worth digging around to see what’s on offer.

If you have a child with ambitions to be a pilot then head to the new Emirates Aviation Experience in North Greenwich. The exhibition has four commercial flight simulators and eight ‘airports’ where visitors can test their take-off and landing skills. There’s also a Rolls Royce engine on display which is stripped back to show its inner workings, as well as a video wall showing how plane routes are planned and controlled. Children must be at least nine years old in order to go on the simulators.

Cost: Entrance to the exhibition costs £3 for adults and £1.50 for under 12s. A Simulator Experience for up to four people costs £45.

350 years ago the Great Plague killed around 20% of London’s population in just seven months. From 10th – 30th September the London Dungeon has a new show to mark this anniversary: Outbreak350! If you’d like to meet the attraction’s resident Plague Doctor and his assistant and journey through disease-ridden streets then this is the place for you.

If waxworks are your thing and you’re a Star Wars fan, then you’ll love the new exhibition at Madame Tussauds. 16 models of some of the best known heroes and villains from the iconic film are on display at the popular attraction. Han Solo’s looking good. Princess Leia seems to be the only one in a bikini.

There are free outdoor cinema screenings on various dates this month at London Riviera next to City Hall on the Southbank. Films include Paddington, Frozen, The Sound of Music and Ghostbusters. The screenings are very popular so it’s best to get there early to find a good place to sit. 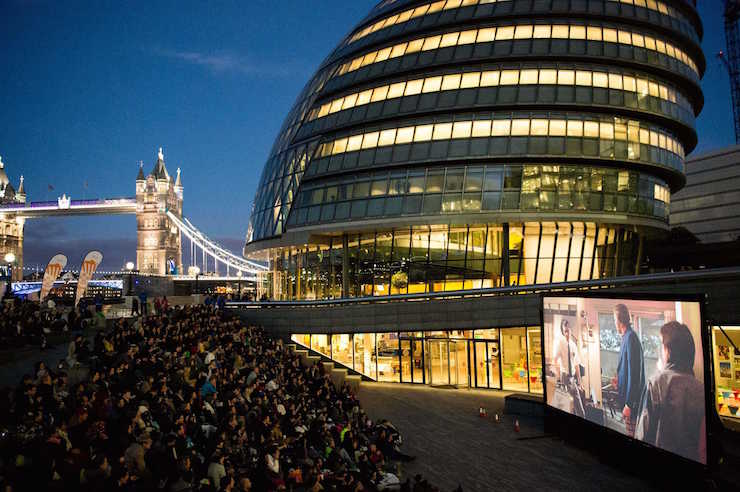 An open top bus tour is a great way to see the city. Big Bus Tours London have 75 sightseeing buses covering three routes and offer a hop on, hop off service at more than 50 locations. I went on a mini Big Bus Tour recently in London at a blogger event and found the fact-filled commentary from the guide fascinating and entertaining, despite the drizzly weather. The buses run every day of the year except for Christmas Day and the price of the ticket includes a cruise along the River Thames as well as three themed walking tours. 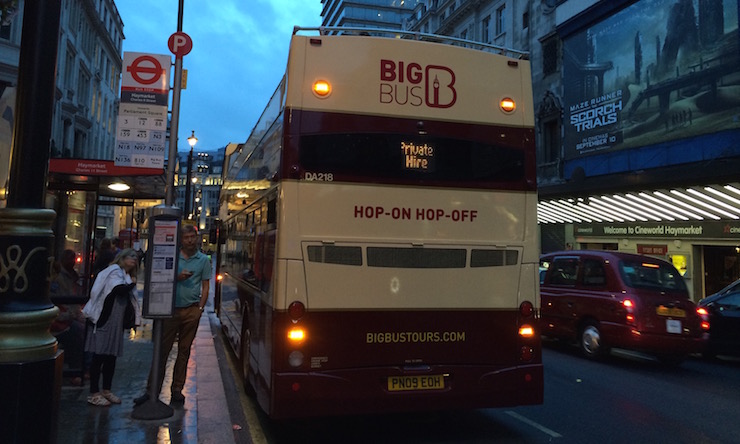 The brilliant Zippos Circus is performing in London in Peckam, Wembley and Hampstead Heath on various dates from now until October 4th. We went to a Zippos Circus performance a couple of years ago and loved it – you can read my review here. This year’s show is called ‘OMG’ and includes clowns, acrobats and equestrian acts.

While she’s away, this month is your last chance this year to visit the Queen’s London residence. Buckingham Palace is one of the few remaining working royal palaces in the world and the State Rooms are open for you to explore from now until September 27th.

Kids travel free of charge or at discounted rates on public transport in London. There are more details here. If you travel into London by train you can get two-for-one entry via the Days Out Guide website at a wide range of attractions. To receive the discount you just need to download the relevant vouchers from the website and then show them with your valid train ticket before you pay to go into the attraction.

Do you have any recommendations for great things to do in London with kids? If so, do let me know so that I can include it in my next monthly London round-up.