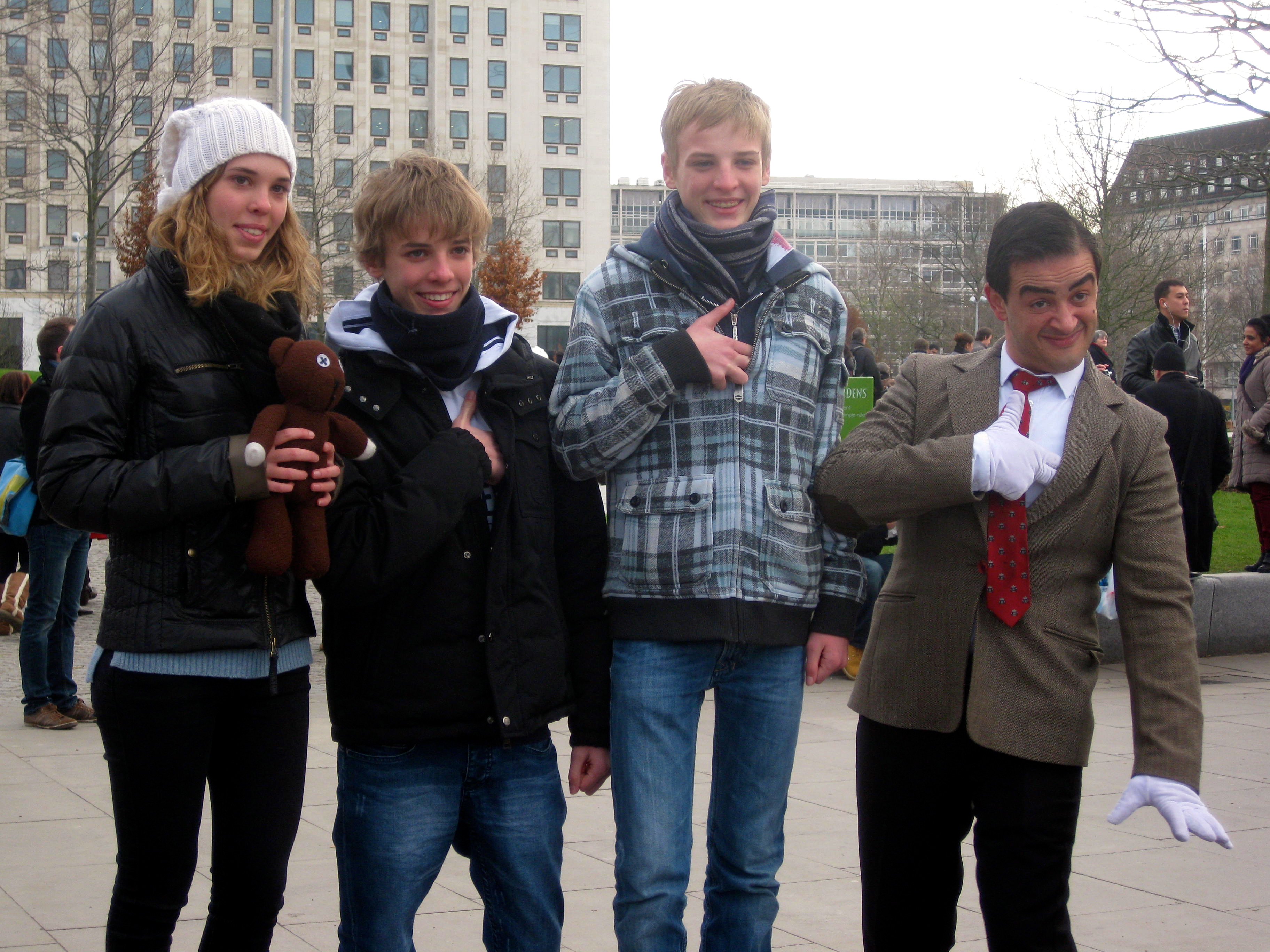 Recently the eldest and I acted as London tour guides for some Italian friends: a family with three teenagers. We didn’t really plan where to go, but our route evolved into a tour of many of the major London sights. The teenagers enjoyed it, so I thought it worth sharing.

Our friends were staying at the Chancery Court Hotel near Covent Garden  and so we needed to drop their luggage off there first of all. From London Bridge we took the train over the river Thames to Charing Cross. (The carriage was full of the smell of ferret: a passenger had one on his lap, complete with Santa hat – maybe that’s where he keeps his ticket). Outside Charing Cross station we saw Trafalgar Square and Nelson’s column before the number 91 bus whizzed us up to High Holborn: a few minutes later we were at the hotel admiring a Christmas tree decorated entirely with teddy bears. (The concierge wanted to give us a teddy but the kids were all too cool to accept his kind offer.)

Luggage deposited, we took the a bus to Waterloo Bridge and then walked along the Southbank (of the River Thames) towards the Houses of Parliament, past the crowded Christmas stalls, Tate Modern and the London Eye stopping for a photo with a Mr Bean performer. A stroll across Westminster Bridge took us to Big Ben from where we walked around the corner of Parliament Square to Westminster Abbey, which we contemplated entering and then changed our minds when we saw the queue outside. Birdcage Walk took us to the gates of Buckingham Palace, too late to see the Changing of the Guard.

Our friends wanted to go to Piccadilly Circus but we were all hungry, so first went through Green Park to Piccadilly and turned left into Dover Street for delicious fish and chips at the Clarence pub. Still heading for Piccadilly Circus, we then found our way to the the door of the Abercrombie store on Burlington Gardens: the teens browsed while my friend and I popped over the road for a coffee at the well-placed Royal Academy café. Next stop was Piccadilly Circus, where the Italians dived into Gap and then a souvenir shop called Cool Brittania – they wanted to buy a good-quality English flag for their house, but couldn’t find one. By the time we reached Leicester Square a few minutes further on, everyone was running out of energy and so the eldest and I headed home while our friends went to their hotel before going to a performance of The Lion King.

As we made our way to the station, feet aching, the eldest reflected that she wished she’d never been to London before so that she could see it for the first time. 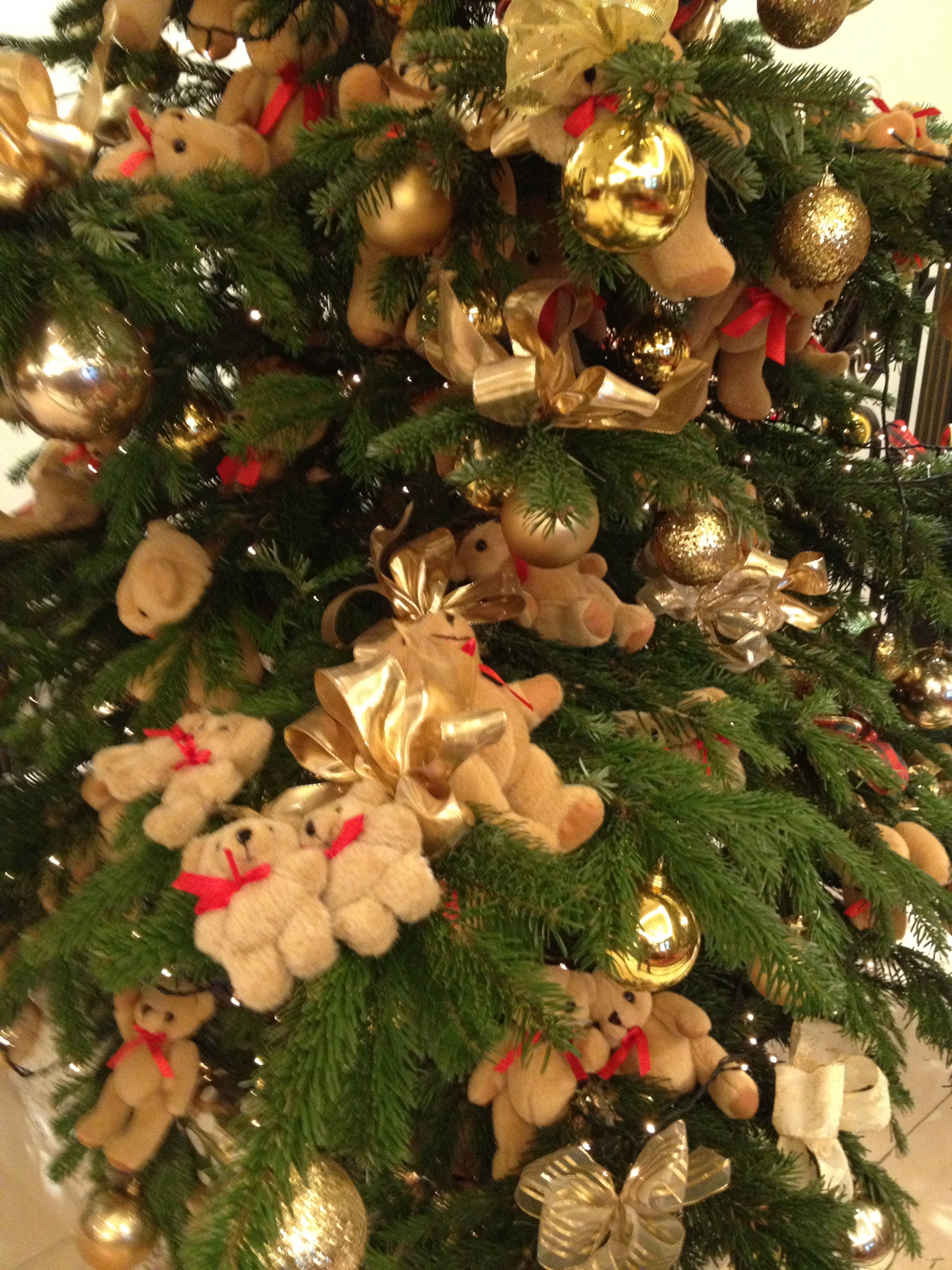