Jane Austen is one of England’s best-known authors. Her six novels are still widely-read today, more than 200 years after her death at the age of 41. Her second novel, Pride and Prejudice, has never been out of print, and it’s sold more than 200 million copies worldwide since its publication in 1813. If you’d like to know how to visit and explore the places in England where Jane Austen lived and wrote, read on.

Steventon: where Jane Austen was born

Jane Austen was born in 1775 in the Old Rectory in the small Hampshire village of Steventon, in the south of England. Except for a brief time away at school, Jane lived here until she was 25. The author was the seventh of a clergyman’s eight children. While living at the rectory Jane drafted three of her novels: Pride & Prejudice, Northanger Abbey and Sense & Sensibility. Although the rectory is no more, you can still visit Steventon’s St Nicholas Church, where Jane’s father conducted services, and where Jane worshipped. The church has a bronze plaque in her memory. 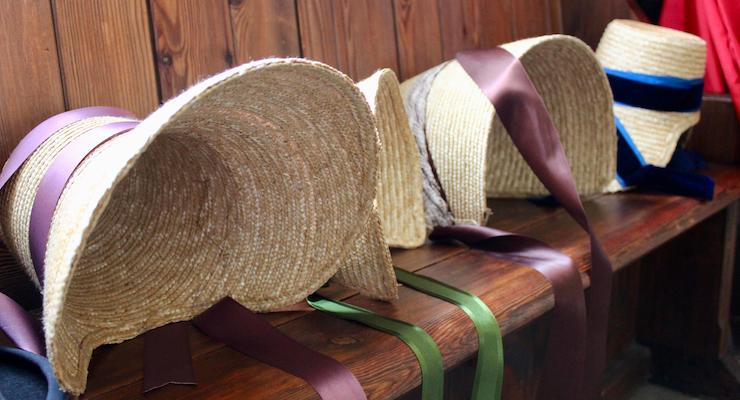 At a time when girls didn’t generally go to school, Jane (age 9) and her sister Cassandra (age 12) went to The Reading School, a boarding school next to the Abbey Gateway in Reading, Berkshire. The sisters were there between 1785 and 1786, and were brought home to Steventon when the family couldn’t afford the school fees. The Abbey Gateway collapsed in a storm in 1861, was rebuilt, and remains today.

Where to stay in Reading

The Roseate – an independent hotel with a small spa in a Grade II list building in the centre of Reading. 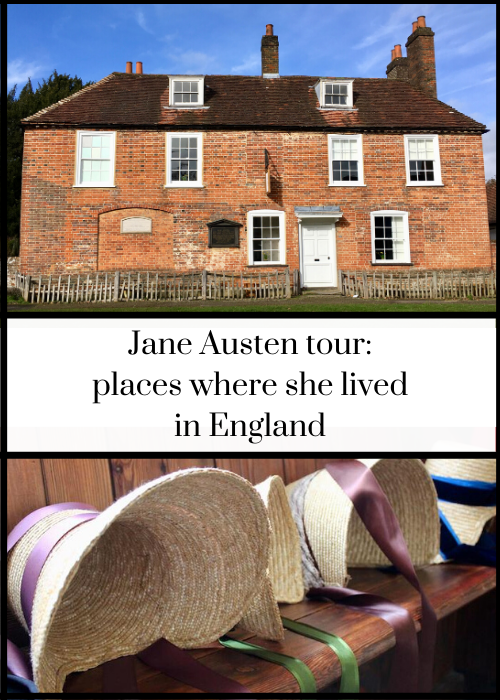 When  Jane Austen was 25, her father retired and the family moved to the spa city of Bath, Somerset, in south-west England. They were based in Bath from 1801 to 1806, when Jane’s father died. Today Bath is a UNESCO World Heritage Site and is a beautiful and fascinating place to explore. Visit Bath have created a free audio walking tour focusing on the author’s time in the city: In the Footsteps of Jane Austen. In a Georgian town house close to where she once lived, the Jane Austen Centre explores the author’s time in Bath and the influence that the city had on her life and works. Each September, Bath hosts a 10-day Jane Austen Festival.

Where to stay in Bath

Harington’s Hotel – an independent hotel in three interconnecting Georgian houses on a cobbled street in the centre of Bath. 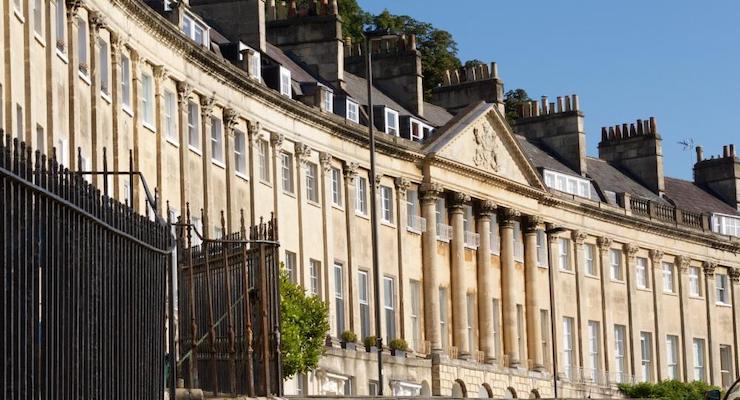 When Jane’s father died, she moved back to Hampshire with her sister Cassandra and their mother to to live in Southampton, a naval port city. They lived in the city from 1806 to 1809. The garden of their house backed on to the well-preserved medieval city walls and, although the house no longer stands, its location can be visited. The Dolphin Hotel, which was a coaching inn in Jane’s time and is where she attended society dances, still stands in the High Street. Southhampton’s Jane Austen Heritage Trail covers these and other key locations which are associated with the author in the old part of the city.

From Southampton, Jane and her mother and sister moved to a house in the village of Chawton, Hampshire in 1809. The house was owned by Jane’s brother Edward, who invited his mother and sisters to live in the house rent-free. This was Jane’s home until her illness and death in 1817, and it’s now the Jane Austen’s House museum. 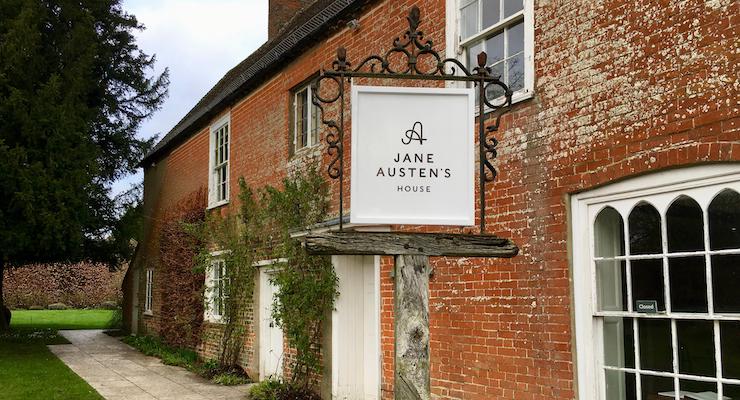 For Jane Austen fans, the museum is an evocative place to explore. It’s astonishing to see Jane’s tiny writing table in a corner next to the dining room window, and to imagine her sitting in this very spot, working on her novels, writing letters, and watching the comings and goings in the village street outside. 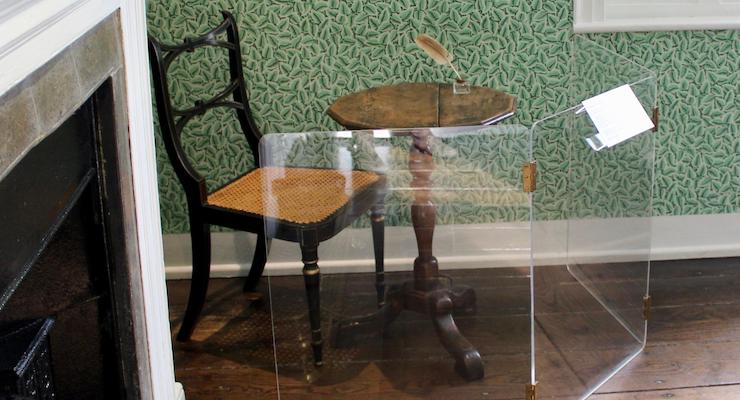 This is where Jane wrote Emma, Mansfield Park, and Persuasion, and revised Pride and Prejudice, Sense and Sensibility, and Northanger Abbey. If you’re lucky (as we were when we visited) you’ll meet one of Jane’s descendants here – her great-great-great-great nephew, Jeremy Knight, is a volunteer room steward at the museum, and lives in the village. 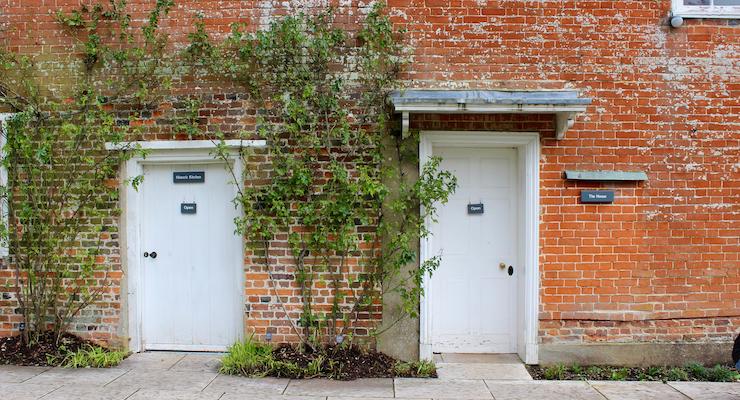 A short stroll from the Jane Austen House Museum, along a pretty country lane, is Chawton House, which Jane Austen called the ‘Great House’ in her letters. This grand manor house was the home of Jane’s brother Edward. Jane, Cassandra and their mother were frequent visitors to the house. Today the house’s library and gardens are open to the public, and there’s also a courtyard cafe. 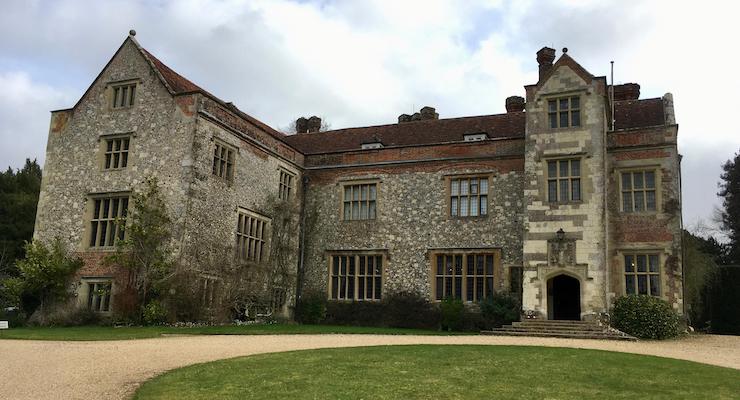 While she lived in Chawton, Jane Austen worshipped at St Nicholas Church, in the grounds of Chawton House. Jane’s mother and sister are buried in the churchyard, and there’s a statue of Jane next to the church. The church is open for visitors during the day. When we visited we were the only people there. 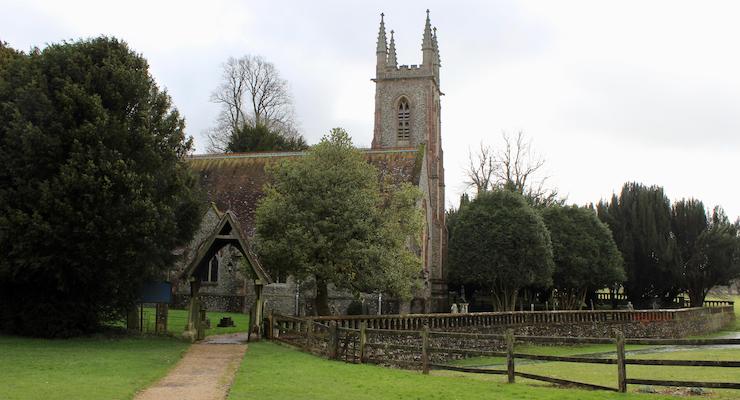 By May 1817 Jane was very unwell, and so she and Cassandra went to stay in Winchester, 16 miles from Chawton, in order to consult a doctor at Winchester Hospital. The sisters stayed at 8, College Street (now a private house), and this is where Jane died, aged 41, on 18th July 1817. Jane was buried in nearby Winchester Cathedral, one of Europe’s largest cathedrals, and a magnificent and beautiful place. You can visit Jane Austen’s grave today, and see the memorial brass plaque and the stained glass window which were added after her death. 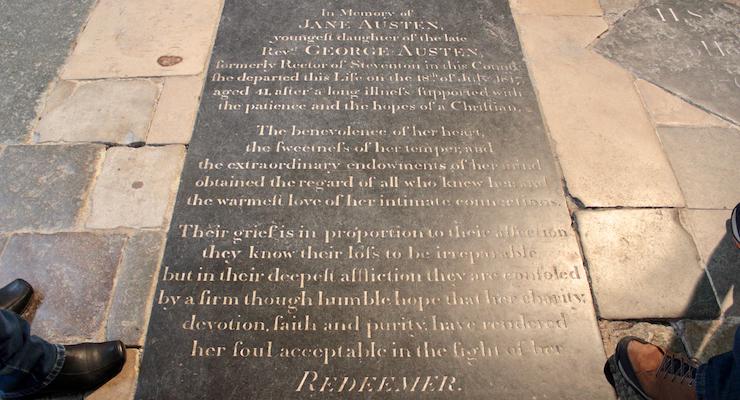 Where to stay in Winchester

The Wykeham Arms – a quirky eighteenth-century pub with rooms in the centre of Winchester.

Disclosure: This post contains some affiliate links, which means that if you click through and make a booking I may receive a small commission, at no cost to you.